Last Friday was International Beer Day, and we Brits do love our Beer. You only need to look at the number of Beer Festivals held up and down the country, plus the increasing number of breweries popping up, to know how important beer is to us. 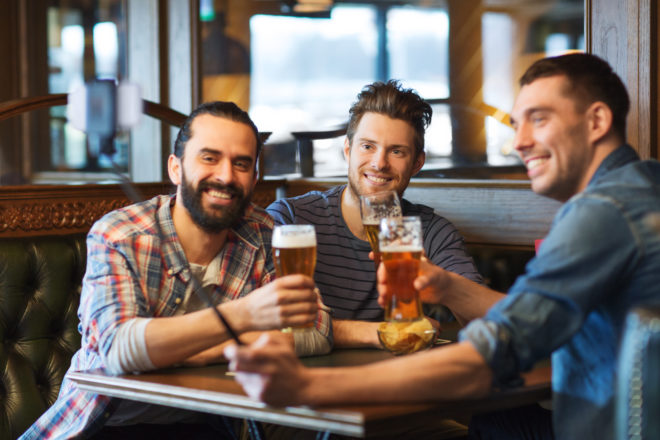 If Leicester isn’t already firmly on the map as a leading UK Beer destination, it certainly will be next month, when the first Leicester Beer Week is launched.

When it comes to Beer, we are very lucky in Leicester, and somewhat spoilt for choice, with an excellent selection of Ale pubs, many of which are free houses giving us an abundance of choice of fine real ales. 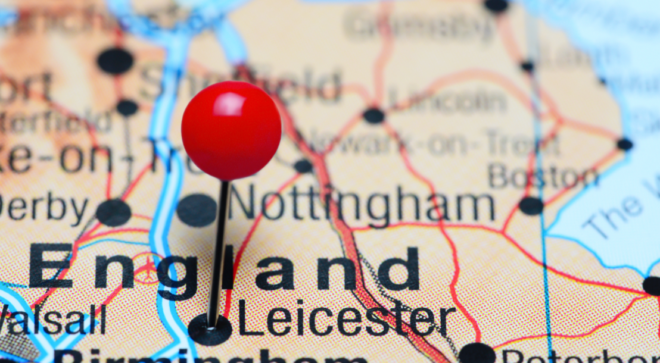 Leicester Beer Week, a not-for-profit organisation, was originally organised by a group of publicans, brewers, and others who are passionate about beer, including: Jamie Stenson, a Leicester born and bred ale lover; representatives from breweries including Anstey Ales, Elliswood Brewery, Everards of Leicestershire and Framework; publicans from The Blue Boar, Broood, Head of Steam and The Two-Tailed Lion; plus other CAMRA volunteers. This list is expanding rather quickly with many more venues signing up with their own exciting events.

The dedicated team would like participating venues to showcase amazing local, national, and international beers of varying styles, making National Beer Week a very exciting time in Leicester indeed and certainly putting our city at the Heart of UK beer culture.

There is great excitement about the first ever Leicester Beer Week, with Assistant Manager Zoe White from the Head of Steam saying, “We (HoS) are excited to be involved in Leicester’s first ever beer week and showcase what Leicester has got to offer. We have one of the biggest Belgium beer ranges outside of Europe as well as some awesome craft and cask beers from around the world and we pride ourselves on delivering not only great beer, but excellent service and knowledge from our in-house beer sommeliers!”

Claire Cannell, Events and Promotions Manager for Everards said “With so many exciting venues in our city serving great beers, it makes sense that Leicester hosts its very own beer week. Leicester Beer Week will bring people into the city and gives pubs the perfect platform to shout about what they do. We’ll be running a Comedy Beer Tour across four of our venues where people will be entertained by a stand-up comedian and given the chance to sample our some great beers alongside a complementing dish. We’re very excited to be part of the very first Leicester Beer Week and hope that it will grow from strength to strength over the years to come!”

Jim Willis Framework Co-Founder said “Framework Brewery is delighted to support the inaugural Leicester beer week. Leicester’s independent businesses have much to celebrate and events like this are great for opening doors, eyes and minds. We’ll be opening the brewery for a very special Tap event, further details will be announced on www.leicesterbeerweek.co.uk” 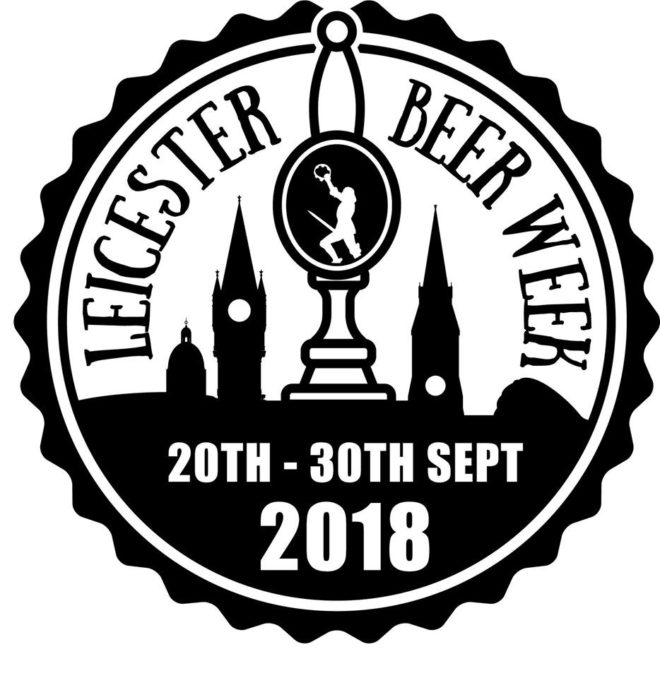 Leicester Beer week will be taking place between 20-30 September 2018. This will be a city-wide celebration of beer with many local pubs, breweries, and venues running events including tap takeovers, meet the brewer, and much, much more.

Other Snizl articles related to Beer!

“Mild in May” Sweeps Across Leicestershire

This Is How YOU Can Help Save Real-Ale Pubs!