Find out about the best St Patrick’s Day celebrations in The Midlands, and also your chance to WIN 4 pints of Guinness from our featured Irish Pub, Duffy’s Bar in Leicester!

Fun Facts about all things Irish 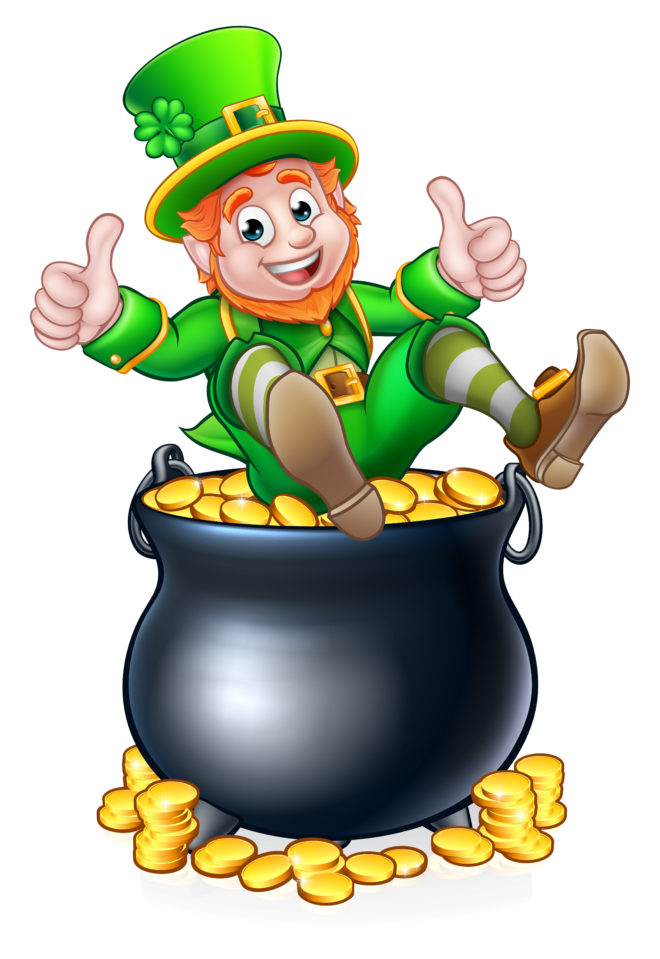 Who was St Patrick?

St Patrick lived back in 4th Century Britain, where he was kidnapped by pirates and taken to Ireland to live as a slave. He eventually escaped and returned home where he became a priest. After some time went back to Ireland as a missionary and went on to become one of the patron saints of Ireland.

St Patrick has a lot to answer for!

Little could he have guessed that all these years later he and Irish culture would be celebrated globally every year.  And it’s not just those with Irish ancestry who take part, people from all backgrounds dress in Irish colours, and attend parades and other celebratory events across the globe. Although these days the celebrations are very much commercially driven. 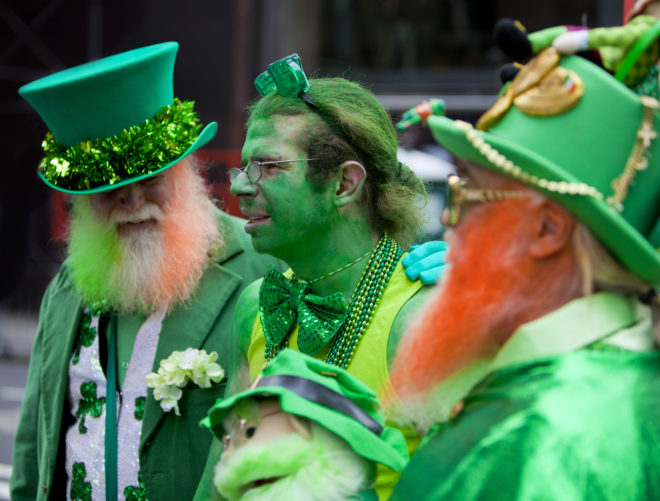 For many of us, it’s the perfect excuse to put on a green leprechaun hat and guzzle endless pints of Guinness in our favourite Irish pub.

Did you know that 1.8 billion pints of Guinness are sold each year around the world!

St Patricks Day Celebrations Near You

And if all this isn’t reason enough to celebrate, St Patrick’s Day 2018 has something even more to celebrate as Ireland take on England in the Six Nations

Here at Snizl weve put together a listing of some of the best celebrations in the midlands.

For more events at venues in your local area see Snizl