Irish owned Duffy’s Bar located in the heart of Leicester is a haven for the Irish community living in the area, as well as a welcoming place for All.

I first met Jackie Duffy, one of the owners, when she moved to Leicester from Belfast 22 years ago and walked into Molly O’ Gradys. We became colleagues and friends with a mutual love of the pub trade and the socialising that comes part and parcel with it.  Jackie felt instantly at home at Molly’s and told me from then she always knew she’d end up owning a bar. 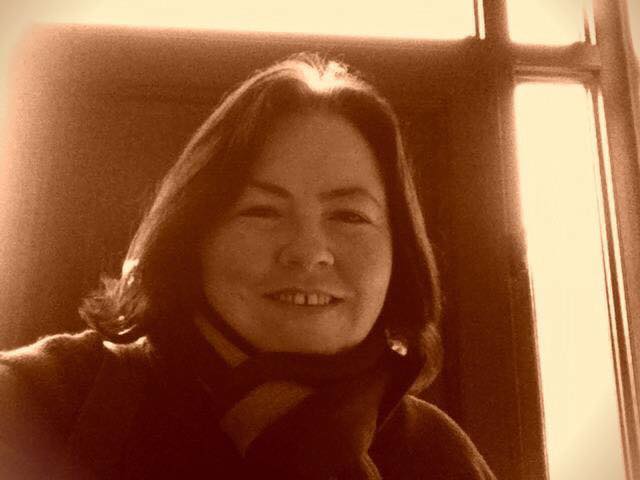 Jackie arrived in Leicester back in 1995 as a student. She told me she has never felt more Irish, than when she left Ireland to come over here. She’s tried to leave Leicester about three times, but in her words “I have come to realise that Leicester is like the Bermuda triangle – once you’re in, that’s it.” She very quickly became part of the Irish community over here and is very proud to be part of that community today.

Jackie talks about the Irish being known for their warm hospitality, their love of a good time and their general ‘craicness’ (if that’s not a word it should be….), and for all of you who have met Jackie, you will know this to be true. This is the main reason she and her business partners opened the doors of Duffy’s Bar in April 2014. This and the desire to have a proper little ‘boozer’, a wee bit of spit and sawdust. 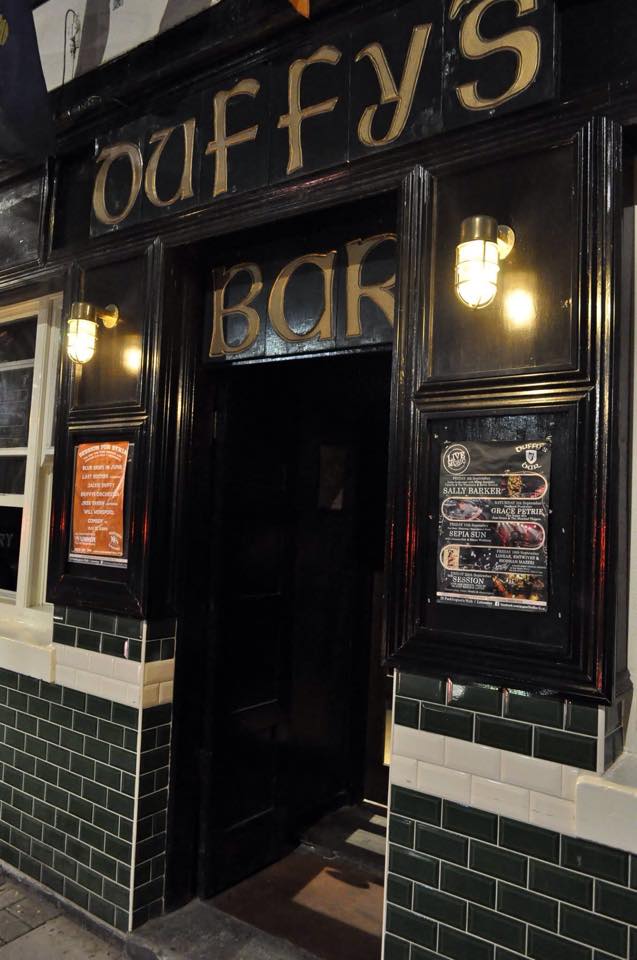 “if you like polished chrome, upholstered chairs and ridiculously priced drinks then I would suggest that we aren’t the pub for you but if you want a pub where the staff know your name and your order, where you can watch your sports team with your little one in the knowledge that swearing and bigoted comments are never tolerated, where everyone is treated with respect and if you are not, then the staff and management will have your back.  All of that plus THE BEST pint of Guinness you’ll get this side of the Irish sea……” (Jackie Duffy)

As well as exceptional Guinness, Duffy’s Bar is a magnet for sports enthusiasts and live music lovers. They have three TVs and a large screen showing all the major football, rugby, and GAA games, and live music playing most nights of the week. 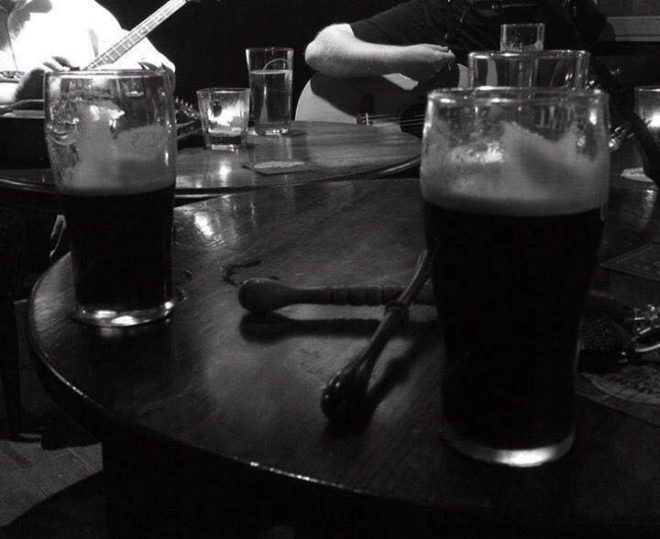 St Patrick’s Day back in Ireland

Before the millennium, St Patrick’s Day in Ireland was all about religion and spending time with family, as opposed to the lavish celebrations we see around the world today invented by ex-patriots wanting to celebrate their Irish roots.

“In truth, I’m not sure that when I came over, I really knew what to expect from St Patricks Day, I knew I would be working and playing a few tunes but never – ever – expected the craziness that this day brings with it.  At home in Ireland (at least back then), it wasn’t so much of a party celebration, it was a bit more like Christmas Day, mass, visit family, eat too much, the usual craic really.  It was a bit of a shock to learn that it was such a big event here, a chance for everyone to be a wee bit Irish – well sure why wouldn’t ya……” (Jackie Duffy)

On St Patrick’s Day itself they have music from 12 noon and then everything stops for the England v  Ireland game,  after the game, it’s straight back to the tunes. They don’t do food, so a lot of the staff and punters tend to pile into Firebug beforehand for a massive Irish breakfast. 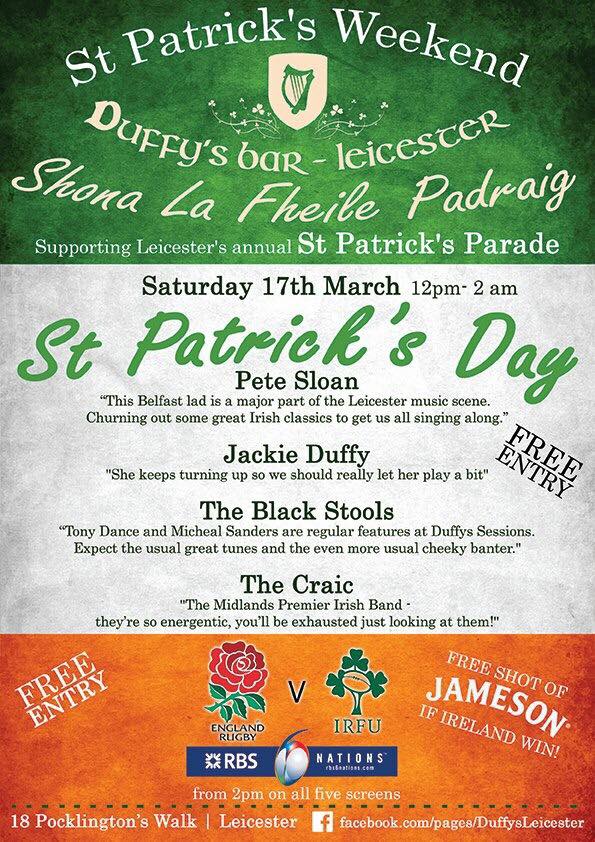 “There’s always a really nice vibe in Duffy’s, I always describe it like one big love fest, lots of hugging, catching up with old friends, dancing, singing and the obligatory few pints of Guinness. It’s basically all about bringing people together – most pubs do something for St Patricks Day and that’s great, variety is a wonderful thing, but we will basically be doing what we do all year round – just busier, louder and probably drunker.  I hope that you all have a wonderful St Patricks Day, be safe and be happy and if we don’t see you on the day itself, sure we’re here all year round.” (Jackie Duffy)

Find more Events and Businesses in your local area on Snizl