The Six Nations is back this weekend and from a fans’ point of view, the 2018 tournament looks set to be one of the greatest yet. This year England are hoping to make history and be the first team to win the Six Nations 3 times in a row. However, it could so easily be one of the other 5 countries who pull off a massive upset and win this year’s’ trophy. To quote the 70’s America TV show… ‘It’s anybody’s game.’

The Six Nations began 135 years ago in 1883 and it was the first ever Rugby Union tournament by the four home nations of England, Wales, Scotland and Ireland. Previous to that; the tournament was called the Home Nation Championships.

It wasn’t until 1910 that France would join the tournament and it took them 49 years to win it, becoming champions in 1959. France was then expelled from the competition between 1932 and 1939 after allegations of professionalism. This is before 1995 when Rugby Union was an amateur sport meaning no professionals could compete in the tournament.

Italy joined the tournament in 2000 officially making it the Six Nations as we know it today. Italy has yet to win the Six Nations but they have won the Wooden Spoon trophy (A trophy given to the nation that finishes last) the most out of all 6 nations since 2000. Not as impressive as they hoped I’m sure.

England has more outright wins than any other country. They hold the record for outright wins at 28 with 45 Home Nations wins, (before France & Italy), 17 Five Nations wins (Before Italy) and 6, Six Nation Tournament Championship Crowns.

Wales are a close second with 26 wins in total; 5 of which are in the Six Nations competition. France, being late to the game have fewer wins, however, they have still won the tournament outright 17 times and won the Six Nations 5 times.  Scotland have won the tournament outright 15 times and Ireland have won it 13 times. Italy however, have never won the competition.

No teams as of yet, have won the competition outright 3 times in a row. (Come on England!) 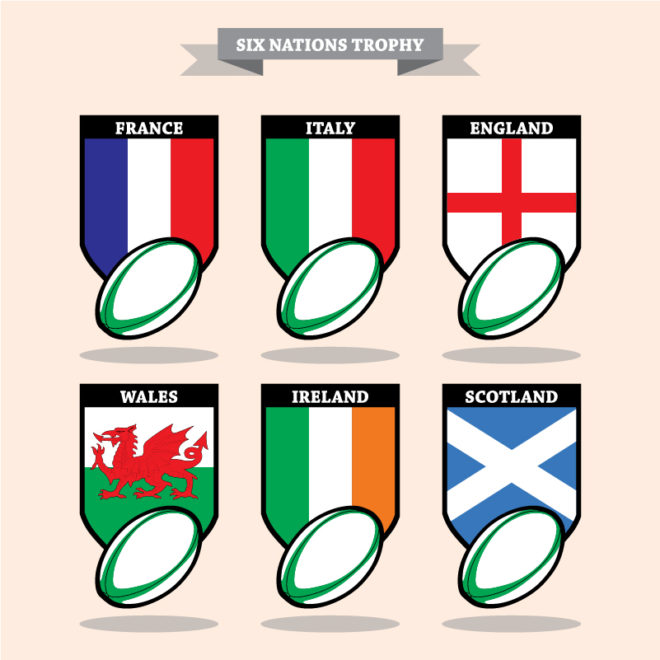 That brings us to this years Six Nations. Scotland travel to Wales to kick off the 2018 tournament at the Millennium Stadium in Cardiff today. Back to back winners England will then begin their tilt at a third straight title in Italy on Sunday.

The final matches will take on the 17th of March with Italy against Scotland, England against Ireland and Wales against France. England is currently favourite to win with Ireland the most likely to stop them. Italy is the least likely to win however the first game could change everything. 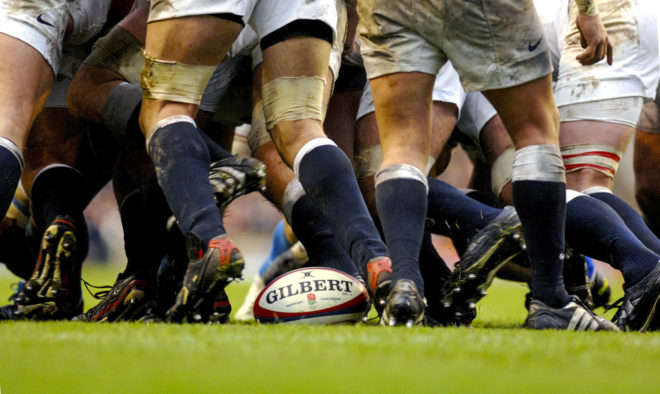 Where to watch the Six Nations