It has been 25 years since the phenomenon that is Steven Spielberg’s Jurrasic Park hit the big screen. Based on the novel by Michael Crichton the film was an instant classic winning 3 Academy Awards with its cast and crew gaining many accolades. The film was seen as an amazing achievement and captivated fans with its spectacular mix of practical and special effects. 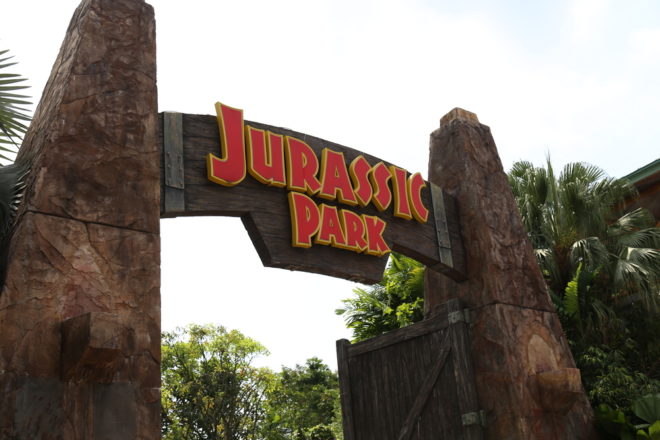 However, despite these wonderful visuals, it was the film score from legendary composer John Williams that people took note of. With its sense of awe and fascination, but also fear and horror, the film score was truly wonderful.

To celebrate the 25th anniversary De Montford Hall and Czech national symphony orchestra are putting on a giant concert where they will be playing over the original film. Taking place on the 20th of November this fantastic show gives audiences the chance to experience Jurassic Park like never before. 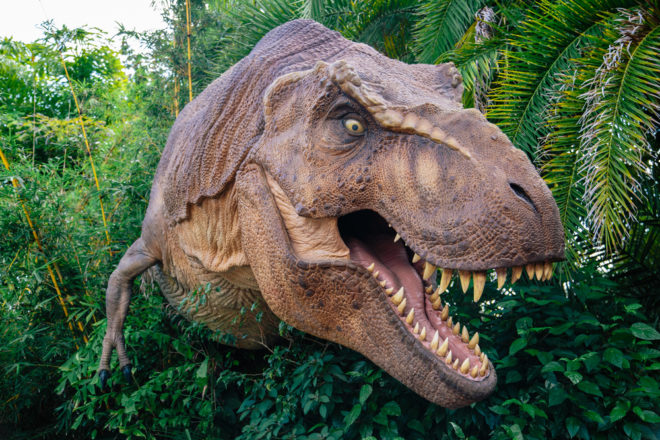 You will get to view the wonderful orchestra playing the mesmerising score whilst watching the legendary film. Tickets start at £25 rising depending on seating with VIP Tickets also available at £89. Getting VIP Tickets will not only get you the best seats in the house but also an exclusive VIP bag and gift.

To find out more and to get tickets go here