This March, the UK Asain Film Festival will be hosting a 12-day celebration of independent Asian film screenings and events in Birmingham, Edinburgh, Manchester, Leicester and London.

This year also marks 20 years of the People Act 1918, enabling women in the UK to vote for the first time which is why the screenings are female centred! The opening of the festival will feature a Gala Dinner and will take place on the 14th March. An awards presentation will honour all the heroines that have challenged stereotypes and stood up for females in order to make a difference. Along with well-known faces making appearances such as Mahira Khan and Mira Nair. 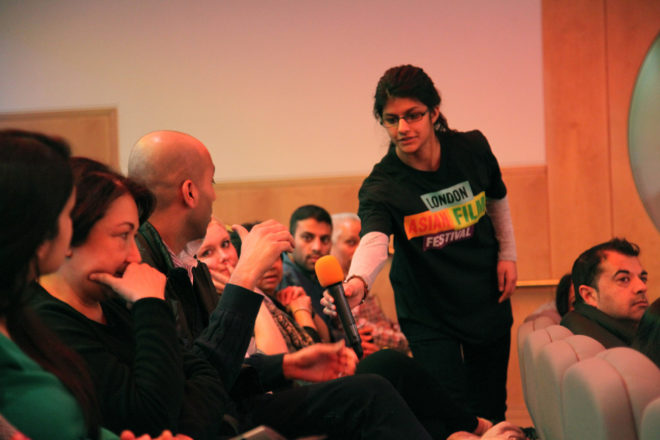 The festival provides a unique platform for Asians working in film and media around the world. The screenings and events include feature films, documentaries, short films, panel discussions, and educational and community screenings.

Founding directors Dr Pushpinder Chowdhry and Mrs Harvinder Nath created the festival in 1999. Pushpinder and Harvinder recognised the impact films can have on society, particularly those which tackle challenging issues. 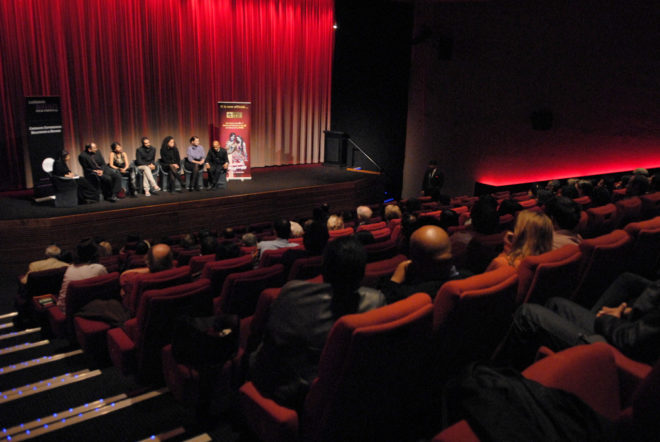 This annual film festival has been going strong for over nineteen years specialising in arts and cinema, intertwining political and social messages with entertainment.

In the audience, you can expect to see a mixture of young people and cinema lovers. There will be director masterclasses, short film screenings and exclusive Q&A’s. 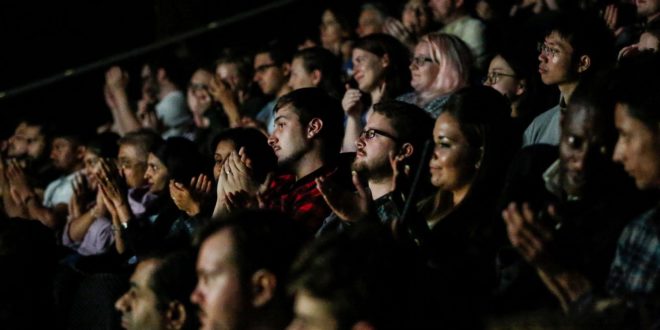 Listed here are over 40 events in 5 different cities celebrating this outstanding 12-day festival appreciating the art of moving image.

Book a table at the Gala Dinner and Awards Night: