Burns Night is held on the 25th January each year. It is a celebration of the life and works of the poet Robert Burns, as well as Scottish culture in general.

Robert Burns, also known as Rabbie Burns the Bard of Ayrshire, was born on 25th January 1759 in a village called Alloway, in Ayr, Scotland and lived until 21st July 1796 where he died in Dumfries aged 37. 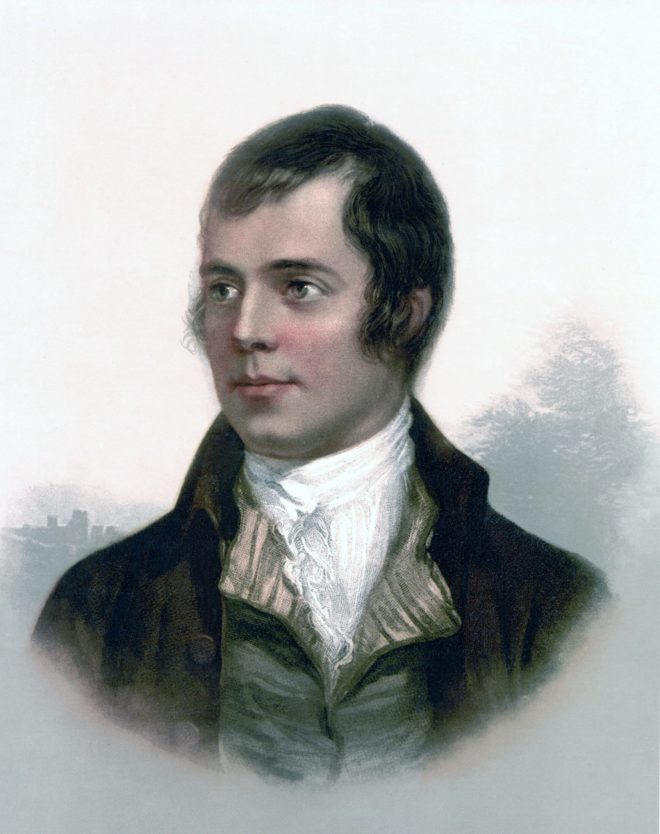 Burns created a vast array of poetry and songs that are still recited today, over two centuries later. His first publication was printed by John Wilson of Kilmarnock in July 1786, entitled Poems, chiefly in the Scottish dialect.
His most famous work is the poem I’m sure you are all quite familiar with, Auld Lang Syne, written in 1788. Set to the tune of an old traditional Scottish folk song, Auld Lang Syne is sung at new year’s eve celebrations. 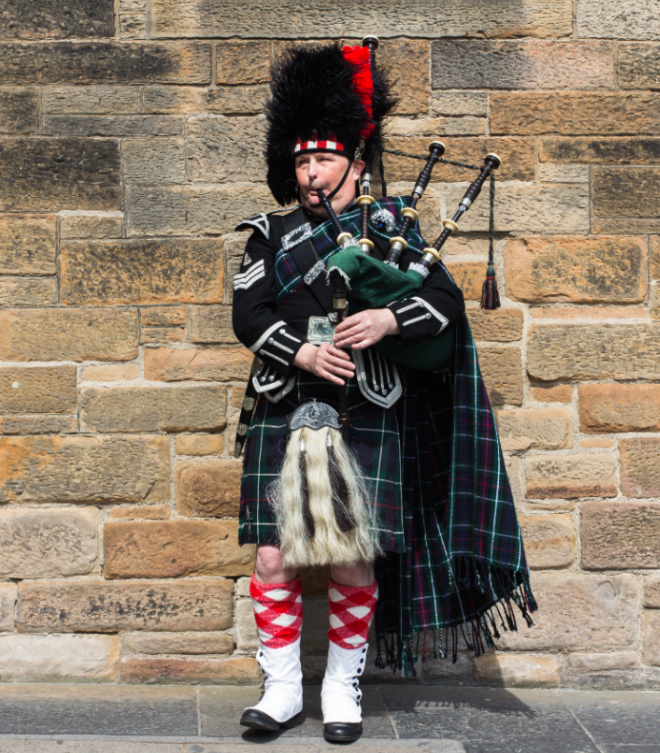 Many pubs and restaurants hold Burns night celebrations which typically involve eating a Burns Supper consisting of Haggis, neeps, and tatties. Other activities may include playing the bagpipes, a Robert Burns quiz, or reciting poetry written by Robert Burns, to mention a few. 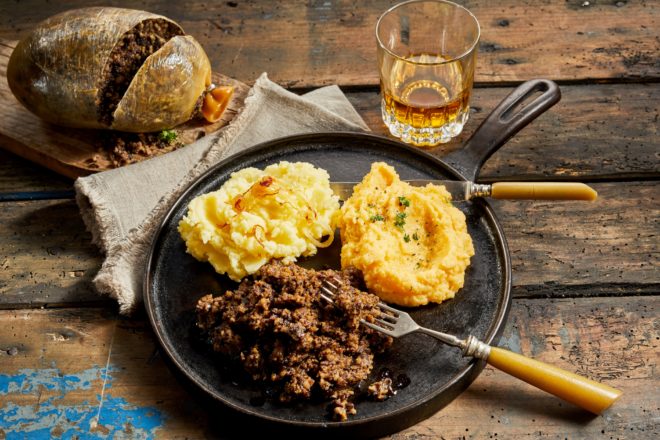 If you fancy joining in with the celebrations, take a look at the Burns night Events in Leicestershire and Nottinghamshire that we have put together.