All hail festival season. From house music to rock’n’roll, pop music to grime, r&b to funk. There’s nothing quite like it.

If there could be a rule which everyone in their early 20’s should do, it’s no doubt experience a music festival. Not only does it reassure your faith in humanity but it might just change your life!

The feeling and the memories you’ll leave with are irreplaceable and unforgettable, inevitably making it one of the best experiences of your life. 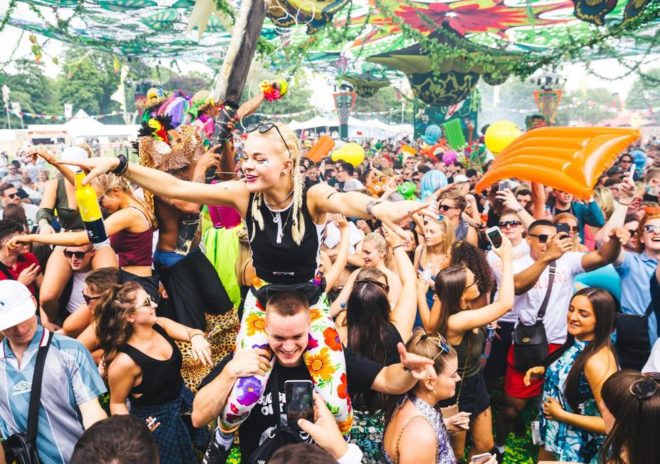 This year, over 14 million teens and adults will set out in search of loud music, ice cold cans and a place to move their feet, leaving all their worries in their tents for a few days.

So, we’ve decided to list all the festivals from May up until the end of 2018! How could we not? 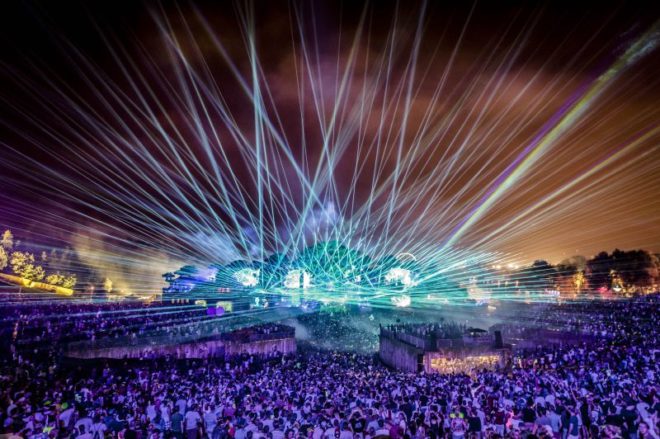 (You can skip this part if you want, we won’t be offended)

The celebration of music, no matter the rain or shine, dates back to the 1960’s. Reading Festival is believed to be the oldest music festival still in existence. Back then you could join in on the hippy antics for as little as £2 and watch some of the biggest acts live. Since changing location and finally settling in Richmond Avenue in 1971, it began to rapidly gain popularity forcing organisers to arrange a sister festival in Leeds in 1998.

In 1999, the festival’s name was changed to The Reading & Leeds Carling Weekend for promotional reasons, but the sponsor was finally dropped in 2007. In 2012, the capacity just at Leeds was around 80,000. Set to reach to 100,000 in 2016. The line up saw globally famous bands like the Foo Fighters and Green Day. Tickets sell out in a matter of hours now and it was the inspiration for many of the weekender festivals we see today. 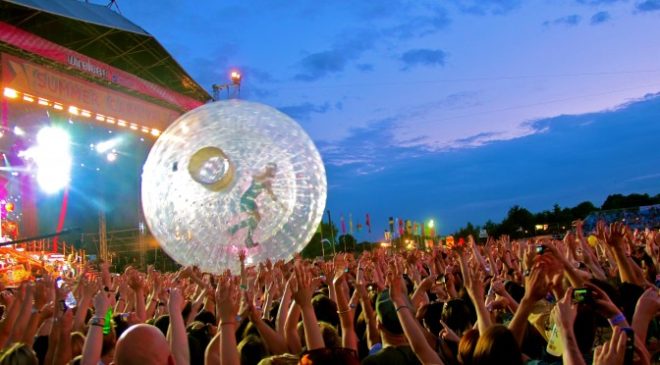 The first ever Glastonbury festival took place in 1970, just one day after the death of Jimi Hendrix. With a small audience of 1,500, people paid just £1 to get in. The founder, Michael Eavis came up with the idea to encourage locals to build a stage in his dairy farm, later welcoming acts such as T.Rex and Al Stewart. After growing in size and taking place annually, over 150,000 people attend and acts today include headlines such as Beyonce and Coldplay. 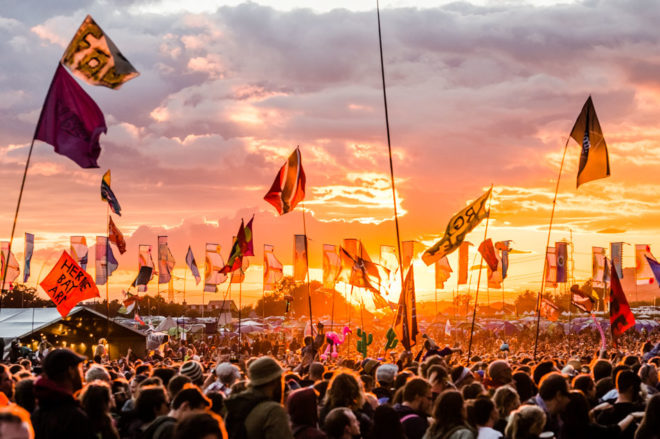 During the 90’s, many more exciting and commercial festivals were appearing such as Creamfields, Download and V festival, with various genres, hundreds of acts and thousands of people attending, so, here are some of the best music festivals around!

Music Festivals in the UK

We’re working on finishing this Festival Listing until the end of 2018, so stay posted for updates!