Sports films have that certain charm to them. They inspire us with these completely unrealistic but quite often true stories. The best of these films are basketball films with their powerful stories and amazing performances by actors in them. There have been many great Basketball films and we will talk about some of the best. 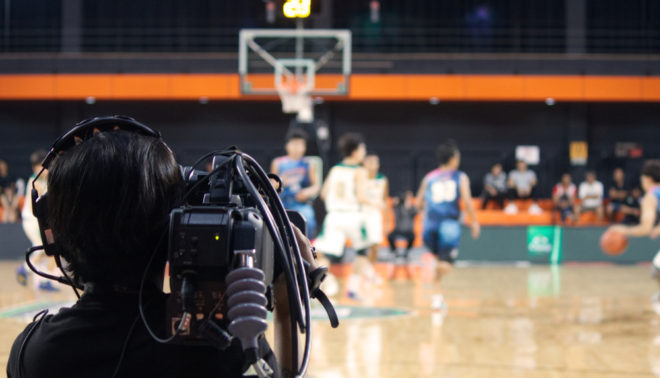 They work together to earn money against other streetball opponents whilst maintaining a small rivalry with each other. It earned many plaudits for funny humour and the clever script and the great performance of the lead actors. The film is still quite popular today for its humour and is a cult classic and earlier this year it was announced there would be a remake of the film.

A true story about a high school basketball team in America. This 2005 film is based on the true events that happened in 1999 at Richmond High School in California. Ken Carter was a former player for the school’s basketball team and came back to coach the team. He finds the team are disrespectful and in need of discipline.

The film follows Ken Carter trying to get the basketball teams to learn more and change their life for the better. The film is one of the best-reviewed biopics and lots of pundits went to Samuel L. Jacksons performance in the film as Coach Carter.

The film is extremely funny for kids and has become a cult classic with adults even with less than favourable review. It is also the highest grossing basketball film of all time and won several awards. 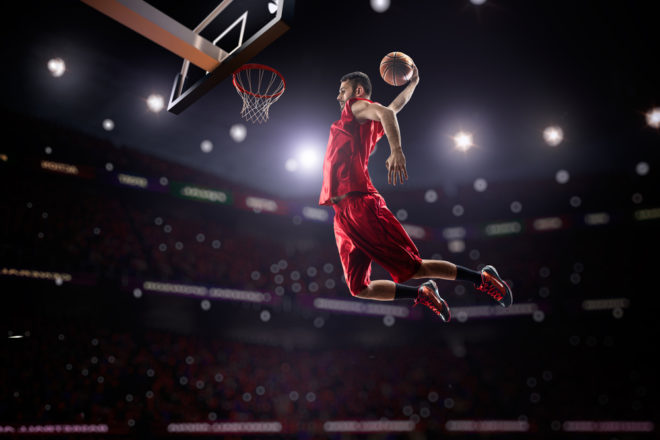 You can win these 3 amazing basketball films in our competition that you can find bellow with our partners Leicester Riders who we recently announced a partnership with which you can also find below.

To win these amazing films enter the competition here: https://www.snizl.com/gb/leicestershire/leicester/leicester-riders/offers/win-this-fantastic-basketball-dvd-pack

To read about our partnership with Leicester Riders read this blog here: https://blog.snizl.com/snizl-hq/leicesterriders/