The oldest operating basketball team in the country, Leicester Riders, have been going from strength to strength these past few years. Champions of the British Basketball League two years in a row fending off basketball giants Newcastle Eagles, and then last season beating them in the playoff final.

It really has been a good few years for head coach Rob Paternostro and his players, but there is still lots that people don’t know about the prestigious club and their long history. 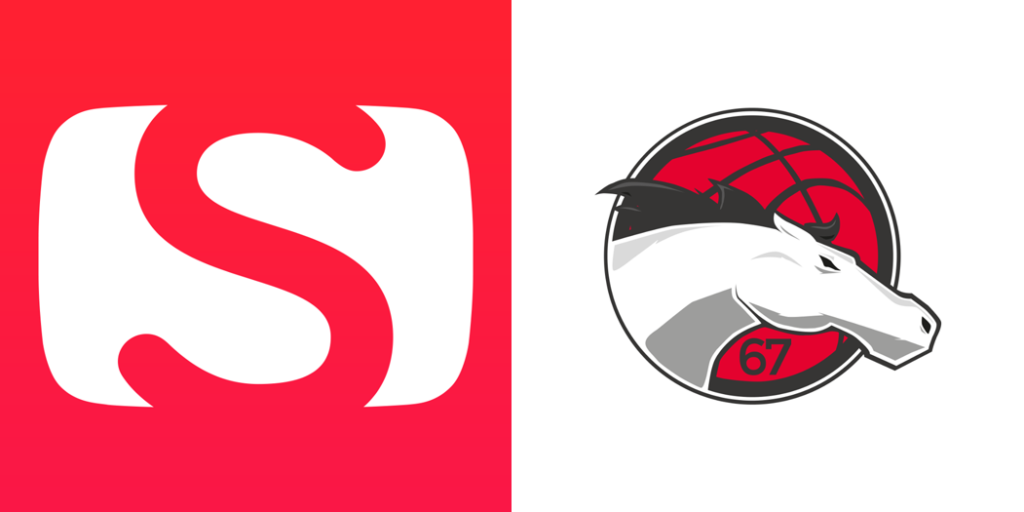 Despite now being the oldest basketball team and one of the founders of the British Basketball League, Leicester Riders have never had much success in the British Basket League until they hired Rob Paternostrol in the 2008-2009 season.

Within his first season, he got the Leicester Riders to 3rd place in the league, the highest they had ever achieved in the top flight and he won BBL Coach of the Year for that season, the first time a Leicester Riders’ Coach had won this award.

He kept taking the club from strength to strength and finally they won the League in the 2012-13 season as well as the playoffs and the cup. Since then they have remained one of the top teams in the league winning it again in 2015-16 season and 2016-17 season.

The partnership with Leicester Riders will be officially launched on 28 October 2017 at their BBL cup game at the Leicester Arena. Team Captain and Ticket Manager Tyler Bernardini stated:
‘We are really excited about our partnership with Snizl. As the Leicester Riders Ticket manager, we are always looking to develop partnerships with leaders and innovators in the industry. Snizl provides an innovative and unique platform to help develop our marketing outreach.’’

Snizl is creating partnerships and recruiting sales agents UK wide and have recently held training days for new recruits. The recruitment process is continuing and the company still have vacancies for agents.
If you would like more information about this topic, please contact Richard Carey at 07951 551518 or email at [email protected] 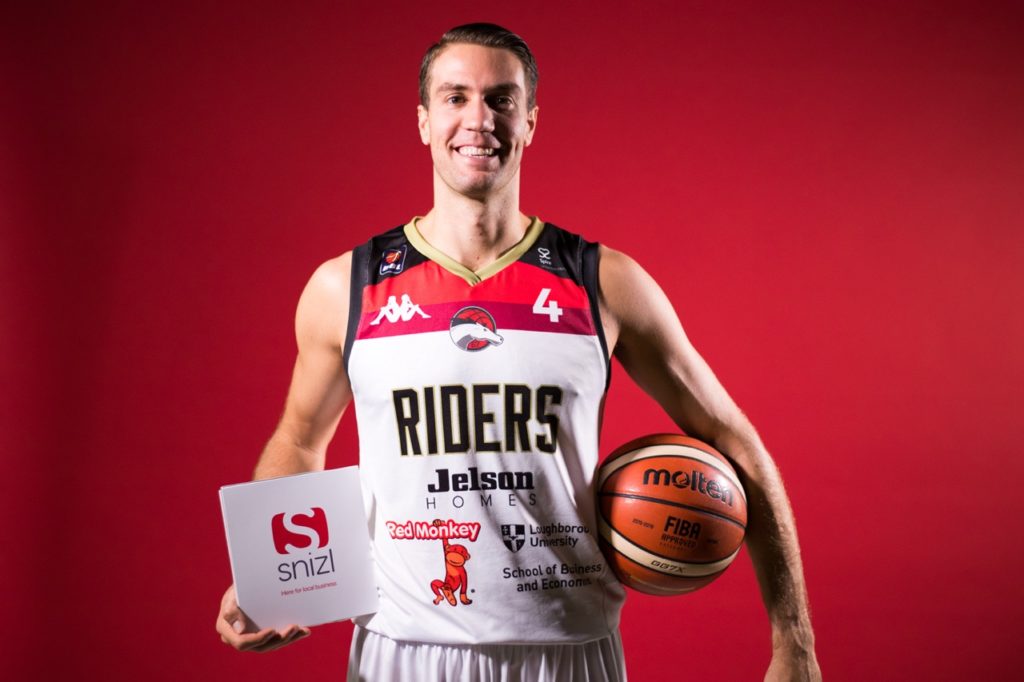