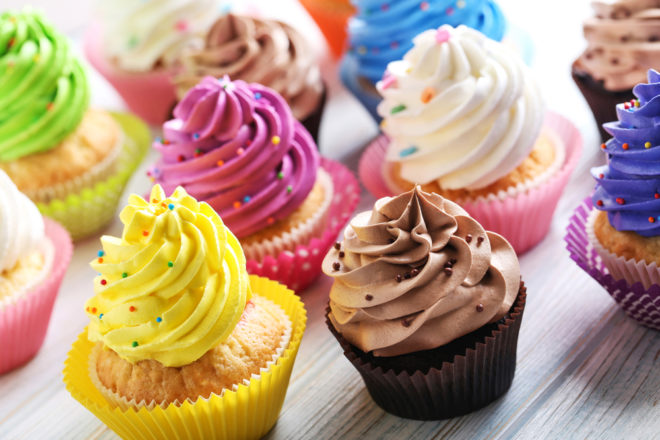 Chocolate, Strawberry or Vanilla Icing. Sprinkles, Marshmallows or a little Cherry on Top. All ways to decorate and make the perfect cupcake. These little snacks are a worldwide phenomenon whether they appear at a British Tea Party or in an American Café these are the tastiest treats you can find.

In the late 1800s and early 1900s, cupcakes were extremely popular in the UK with the upper class including them in their tea parties which is a tradition that still happens at most tea parties. In America, they became popular in the 1950s and 60s during the Golden Generation as they celebrated the end of the war.

Now in Modern Day Cupcakes are all throughout the media. From children’s stories to Television shows such as Great British Bake off or American Sitcom 2 Broke Girls. Cupcakes popularity has begun souring allowing people to make businesses that purely sells cupcakes.

Two giant cupcake companies are Sprinkles Cupcakes who opened in 2005 and sell exclusively cupcakes and The Hostess who have been making cupcakes for over 60 years. Both these businesses keep pushing the market further and produce the largest amounts of cupcakes in the world. 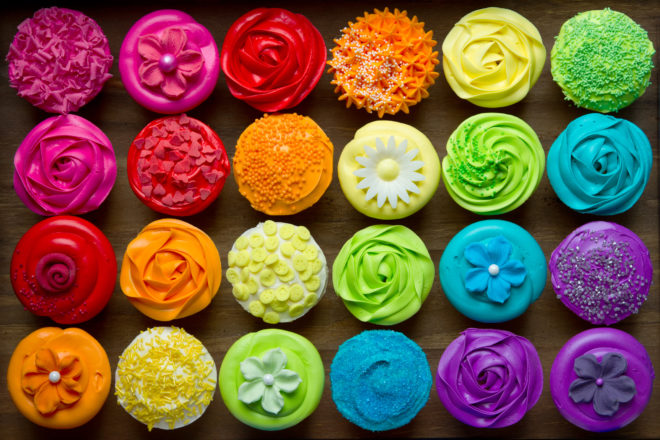 Cupcakes go by a lot of different names such as the old English term for them being Fairy Cakes, however, these are slightly different to the original cupcakes being smaller and not having as much icing on them. These are also are known as butterfly cakes. In Australia, cupcakes are called Patty Cakes which inspired the limerick Patty Cake, Patty Cake, Bakers Man.

Cupcakes are now so big that different flavours of icings of cupcakes have days dedicated to them such as National Chocolate Cupcake Day on the 18th of October or National Vanilla Cupcake day on the 9th of November. There is even a National Lemon Cupcake Day on December 15th.