Black Friday has never been as big in the UK as it is in America, however; some national businesses have recently begun to introduce Black Friday sales, replicating our American cousins.

Although not all businesses are introducing the newly found tradition, so the Snizl Team took it upon themselves to investigate and off into Nottingham city we went, to find out more.

The busy market streets were filled with different banners and posters of Black Friday sales. So on first impressions, it looked like all the retailers had bought into it, but on closer investigation, a slightly different story began to appear.

Many of the buildings had giant signs with well-known brand names plastered across them and we weren’t surprised to see a few Black Friday offers amongst the larger chain stores. The independent retailers, which is where our interest originally lies, were a completely different story altogether. 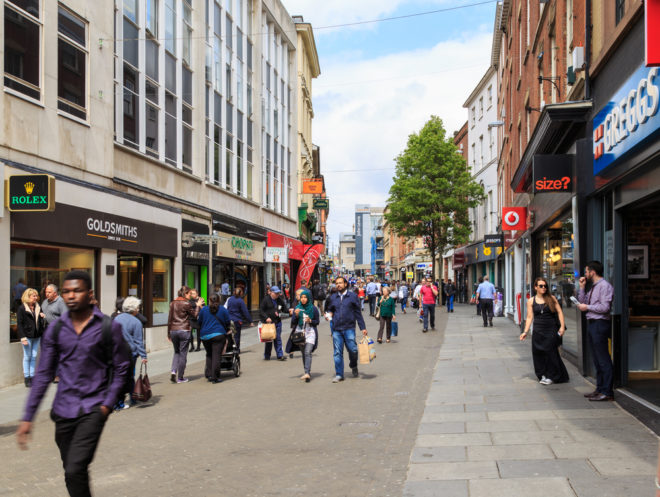 The local and independent businesses dotted around Nottingham city are truly wonderful, filled with great products displayed and sold with passion and enthusiasm. Visitors are welcomed at the doors and the stores are full of heart and real soul.

When browsing the independent stores, it was obvious that Black Friday is not at the top of their priority list and this was confirmed by chatting with a few of the owners.

We were surprised by our feedback as we genuinely thought that ‘Black Friday’ would present a great opportunity to the smaller businesses to sell more products before the Christmas period. Our theory was dashed as soon as we began chatting with a couple of the owners.

Forty-Two is in Nottingham’s Creative Quarter and they specialise in skateboarding and accessories. The store has been a cornerstone of the skater scene since 2011.

We spoke to Scott Underdown who had been skating and working in retail for 7 years, he stated that

‘He never takes part in Black Friday as a small shop because they just do not think they will get the sales from it.’

This was the first of a few negative reports from independents that we received over the coming hours. 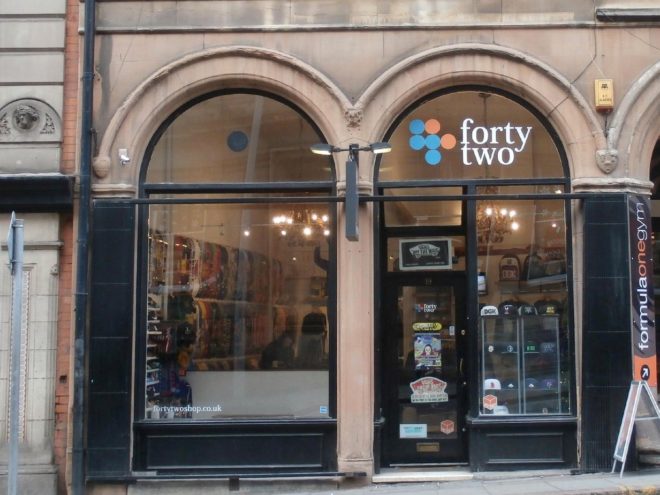 Wild Clothing is another small, vintage fashion business in Nottingham. The chief sales person that we spoke to claimed that;

‘they had in previous years tried to take part in Black Friday but it had not brought the business as many sales as they had expected’ and said ‘it also affects our Christmas sales so we are not taking part in 2017’.

She went on to explain that ‘big chains and large brands get more value as they have bigger marketing budgets, can afford online adverts and free delivery options etc… But the smaller independents really can’t compete with high level discounting to attract one day of trade.’

Sam King, the cheerful manager at Ice Nine since 1979 said that’

‘She would never take part in Black Friday’ as she feels that it is unnecessary and massively Americanised.

‘We do not believe in lowering prices for one day and as a local business there is simply no need to.’

This is completely understandable, as Black Friday is fairly new to the UK and it is taking time for the British Shopping Culture to be influenced by America shopping habits. ‘Cyber-Monday’ is now also a thing as well. 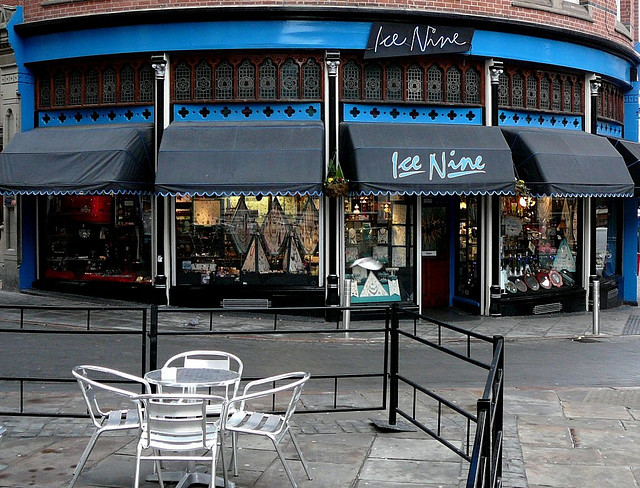 We spoke to several National chains and they seemed to be successfully using Black Friday to its full potential as a one-day, or 14 days in Argos’ case, crowd puller.

For example, Lacoste does Black Friday every year and the manager of the Nottingham store said that it brings in a vast amount of people through the doors massively increasing per-Christmas sales.

Jack Wills is also doing a sale this year, they said the big buzz around Black Friday is probably the reason the company takes part and it’s a massive sale opportunity not to be missed.

Other large national companies such as Ted Baker are upping their promotions from 25% off last year to 30% off this year due to huge success.

New Look is giving employees a discount to give out to family and friends in the Black Friday sales. it seems that larger businesses are using the ‘Black Friday’ label as a way of having a massive ‘sale for the pre-Christmas shop, for instance; Argos are running a Black Friday sale for an enormous 14 days!

Also; a new business worth a mention is ‘Some Kind of Nature’ in Victoria Centre, selling items of Skon Clothing. Their launch party on Black Friday is with Suede Bar who is offering 2-4-1 pizza all day. ‘This promotion’ said the manager ‘will hopefully boost the sales a lot more as Black Friday is a real bonus for our opening weekend where we will be giving 30% off as a launch discount.’ 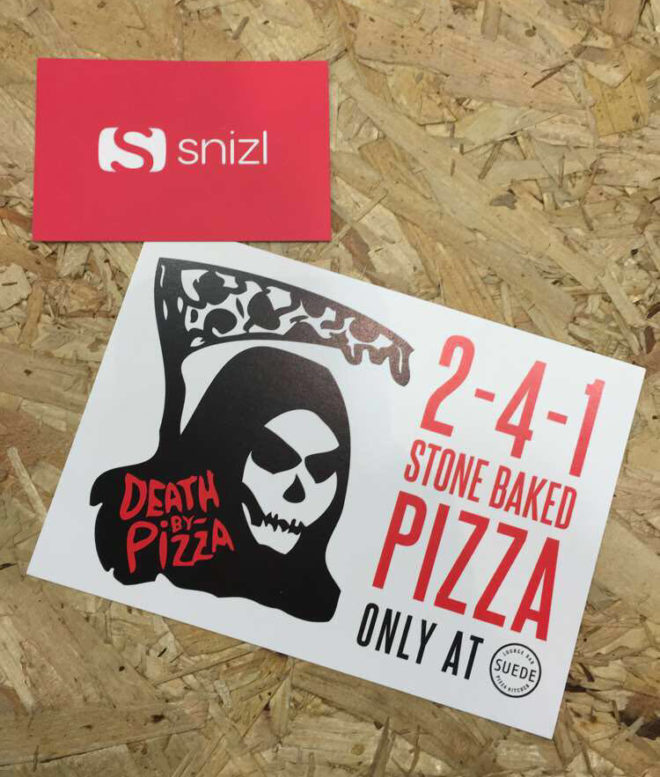 Overall, the primary research shows that small businesses don’t take part in Black Friday as much as the bigger retailers, as they do not get enough customers or sales for it to be profitable or beneficial. Much preferring to give their customers offers throughout the year as opposed to one specific day.

National companies fair much better as they have the budgets and the know-how to really make Black Friday work for them.

If you are looking for the best deals throughout the year for local businesses check out our website www.snizl.com or download our app. You can find the best deals, free competitions and promos near you, as well as some amazing deals for Black Friday.

Here’s some local establishments you can have a look at now:

If you want to read more about local establishments and businesses, and get involved in Lincolnshire Food Festival, follow these links: