I’d heard about a photography exhibition about homeless people, currently on at the Broadmarsh Shopping Centre in Nottingham; so earlier this week I went to have a look. I had the pleasure of chatting with Ben Rawson, one of the founders of the project. Ben is a photographer, born and bred in Nottingham.  In February 2017, while attending a networking event he met “people of the streets” and a collaboration was formed. 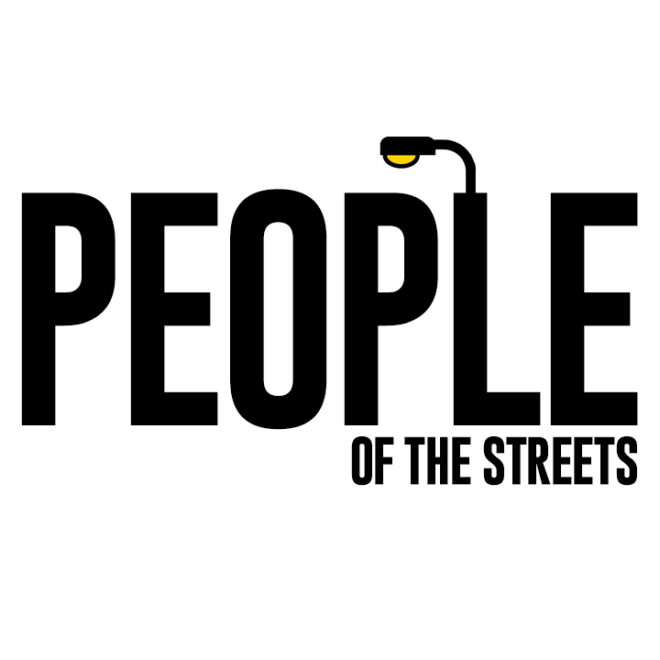 People of the streets

People of the streets is a student lead, Nottingham based charity focussing on supporting homeless people. Qas Hussain, Charles Kerr, and Alex Greenhalgh, the founding members of the charity, try to tackle homelessness with practical solutions, as well as doing all they can to change perceptions of homeless people by sharing their stories.

The Project – Stories of the Streets

This project offered homeless people the opportunity to contribute to a photographic exhibition by illustrating their stories and experiences of managing life on the streets.

With the support of Emmanuel House in Hockley and Canaan Trust in Long Eaton, Fifteen disposable cameras were given out to participating homeless people who spent a week photographing things they see in their everyday lives. After one week the cameras were collected and everything on the films was printed out. 223 prints in total. Nothing was taken out, and all 223 prints are displayed on the wall at the exhibition.

Twenty of the favourite prints were enlarged and framed on display at the exhibition, with a picture, name, and a few words of the photographer.  Next to each picture is a post box for giving something to the photographer be it a donation or a message. These framed prints are available to purchase at £40 each, £10 of which goes back to the homeless photographer. The £10 is not given as cash but in the form of Pay it forward schemes, such as secure accommodation or meals, and re-invested back into our social enterprise to support more people and exhibitions across the UK.

Details of the Exhibition can be found here

Prints are available to purchase at the Exhibition or online

You can also help by donating items in person at the exhibition or online by purchasing an essential pack to a homeless person. There are 4 packs to choose from 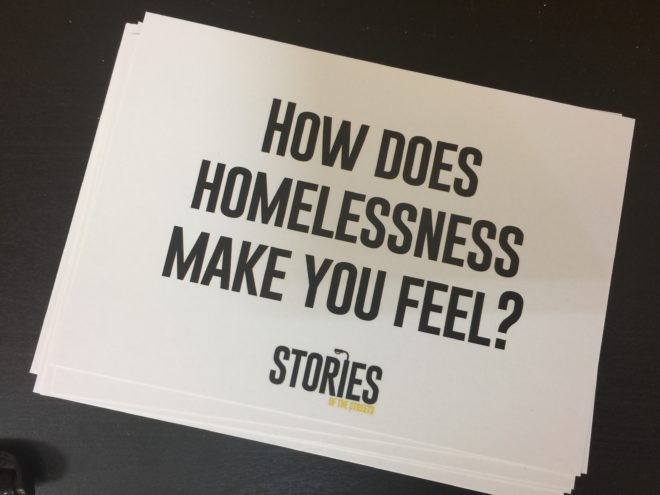 A similar project was undertaken by Cafe Art in London earlier this year, where 100 disposable cameras were given to homeless people around St Paul’s Cathedral. The main difference though was instead of photographing their own lives, they were asked to capture the London they love. 2,500 images were printed and judged, with 20 chosen for the My London exhibition

It’s estimated that 170,000 people in London alone, are homeless right now. It’s a growing issue up and down the country. How Does Homelessness Make You Feel???