You may have heard of the Alzheimer’s Society, most people have. but did you know that they support people with all types of dementia? We didn’t until we took a closer look.

Dementia is a horrific brain disease that causes a gradual decrease in a person’s ability to think and remember aspects of their life. Sufferers can forget family or friends, where they live. what they are doing and what is dangerous to them. It is estimated that around 46 Million people (0.6% of world population) worldwide are affected by dementia and there is no known cure.

The most common type of dementia is Alzheimer’s Disease and where the Alzheimer’s Society took its name. This amazing charity focusses on studies around the causes and treatment of dementia and the carers of people suffering from dementia, using its know-how, reach and support to aid with everyday life and the difficulties they face tackling normal activities.

From waking up in the morning, people with dementia will struggle to remember where they are. This struggle goes on throughout the day; such as getting dressed, washing and bathing as well as eating and drinking. Confusion causes heartache to loved ones, chaos to the general population and distress to the sufferer.

There is a continuous amount of pressure put on carers of dementia sufferers, as to switch off for even a minute could result in accidents or harm to the patient. Life is hard and comes with little to no reward for the carer as the loved one usually doesn’t remember the person making the sacrifice of full-time care. It’s been said that ‘Life just goes on hold’ for such people as the focus is always on the sufferer. 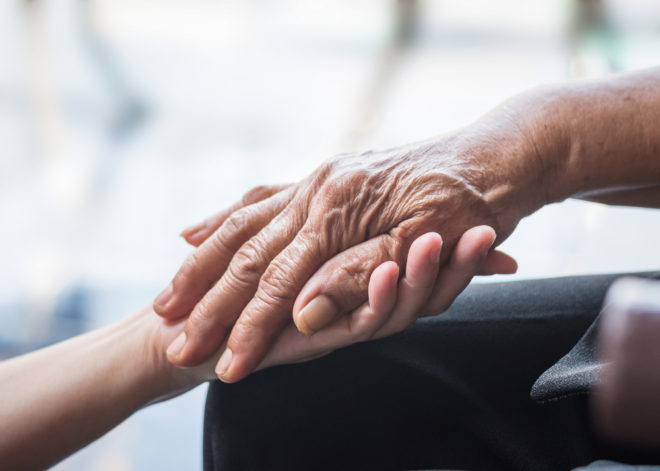 The organisation was formed in 1979 by Morella Kayman MBE and Cora Phillips who wanted to raise awareness of dementia and also improve the quality of care and support for people with dementia and their carers.

Cora is quoted as saying.

“When I co-founded Alzheimer’s Society 37 years ago, I could never have imagined it would touch the lives of quite so many people.”

The Alzheimer’s society is there to help people understand how to support people with dementia, it also helps with carer support and relief, helping to take care of sufferers when the carers are at work or away. The society can also help dementia sufferers find a suitable care home when home care becomes too much.

They also fund and support research into the cause, cure, care and prevention of dementia and are dedicated to defeating dementia through research. 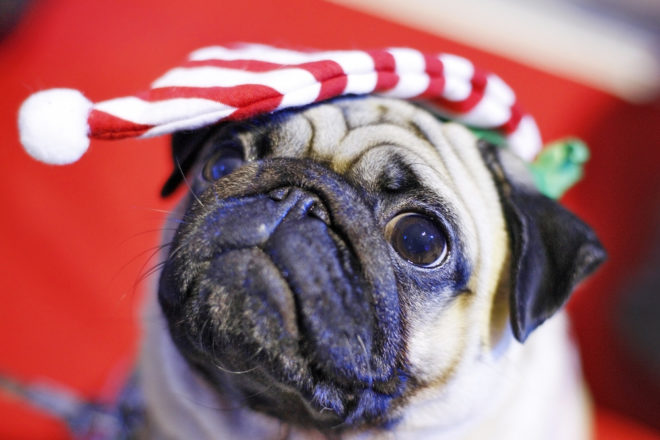 Elf day on the 8th of December encourages you to dress up as an elf and do lots of fundraising for the Alzheimer’s society whilst having a bit of fun.

You can also donate straight from their website which is greatly appreciated, so please donate, fundraise and help as much as you possibly can.