Black Friday is the biggest shopping day of the year, especially in America. Thousands of shoppers’ flood to stores to get the best offers of the year. In the 20th century, it is insanely popular even spreading to the UK. This yearly event has become quite controversial. This is because of how violent it often becomes and how widespread it is now.

The phrase gained more national attention and businesses decided to capitalise on this creating deals that would only happen on this day to bring in more shoppers to their stores during the Christmas Period. However, more companies continued to do this so they wouldn’t be beaten by competitors and this started a yearly event. 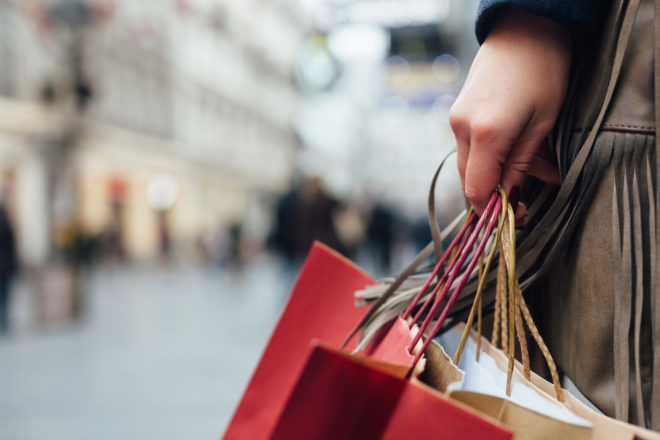 The Black Friday Sales are good for businesses bringing in new customers and also boosting sales. Black Friday marks the time where businesses begin to make money during the Christmas period with most retail shops operating at a loss the rest of the year.

However, in more recent years some businesses have begun to expand the sales to an entire week. Amongst these are Amazon who has a deal per day for an entire week and this has spread to the UK as well. People have questioned this stating that it takes away how special Black Friday is.

This is not the only controversy that is associated with Black Friday. Many have complained that Black Friday as an event has become too hectic. Many people camp out at giant mega stores or malls the night before. They then when the doors open rush in to get the best items and the biggest savings.

This rush of people who are likely to be extremely tired and pumped up with adrenaline causes violence between each other with many minor injuries occurring each year, however, there have been several instances of death. These include people being shot. As well as a few instances people have been trampled to death by shoppers in the initial rush. 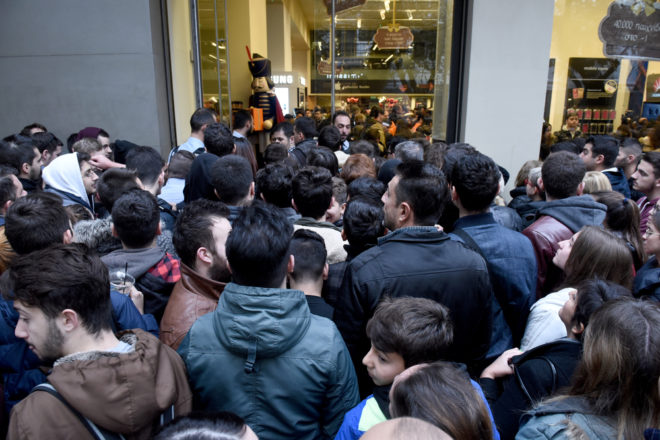 Black Friday as previously stated is now in the UK however instead of getting caught up in the craze why don’t you use Snizl instead. Snizl is website and app that gives you the best deals in your local area as well as some nationwide deals all year round. Instead of queuing up for Black Friday deals just pull out your phone and find some great deals from amazing local businesses.

Check it out here: https://www.snizl.com/ or download it from your app store.