The manufacturing of wearable technology and all new ideas about whats coming next are expanding at a rapid speed. We’re not just talking about sweat proof socks and the latest IPads anymore, we’re talking about pieces of technology that will help us to improve our everyday life, without having to mess around with any toggles, buttons or settings. Now, at the touch of your finger or at a glance of your face, technology can do just about anything, and that’s not about to change. 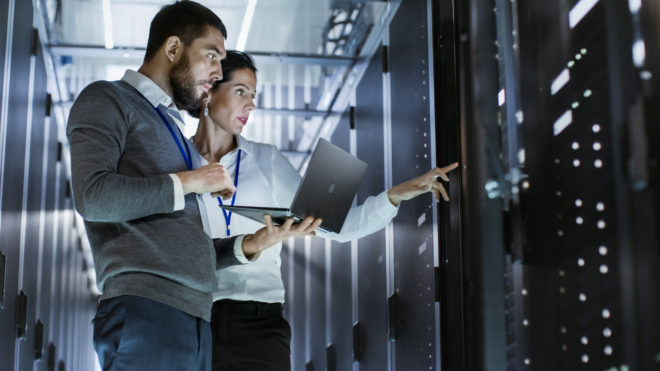 While some people aren’t most pleased with the idea of needing-your-phone-to-get-through-the-day or even worse, Artifical Intelligence taking over the world and dooming humanity, most of the population are for the rapid growth in tech, as its inevitable and undeniably interesting. There are companies now, such as SONY and Samsung, producing pieces of technology that would’ve seemed alien 20 years ago, when the fat back computer and block phone were still in use. 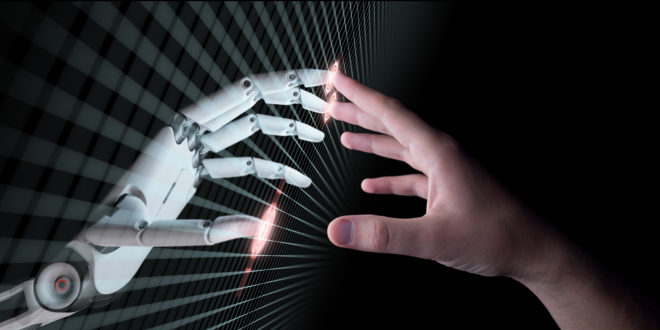 When we watch back old classic movies like Men in Black, IRobot and other sci-fi films from the 90’s we begin to see the kind of ideas people were having about technology as it became more advanced and how it may progress. Some movie producers got it right with their earpieces, watches and wearable weapons, and some were maybe a little too creative, like the hoverboards in Back to the Future 2 and the phone-shoe, as we saw in Inspector Gadget all the way back in the 1940’s! 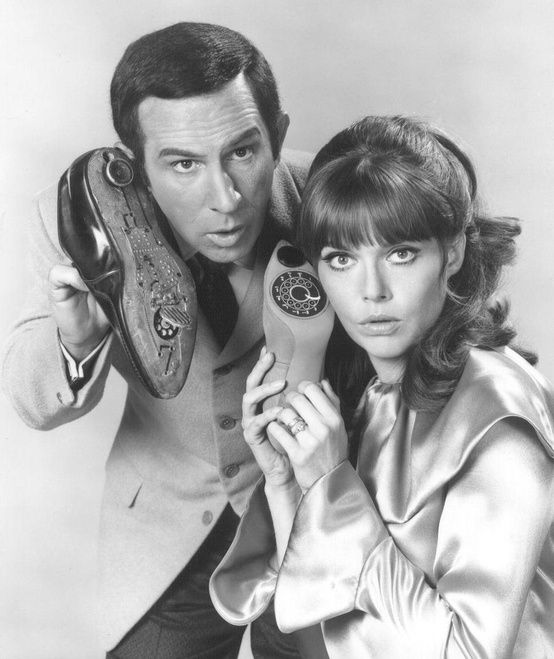 We’re a nation obsessed with the next bits of tech and can’t stop talking about what might be next… glass computer screens? Implanted passports? Who knows, but for now, here are 6 of the latest pieces of wearable tech everyone should own: