The National Justice Museum, along with the City of Caves, is just another unique experience Nottingham has to offer. The tourist attraction has gained thousands of visitors from all over the country since it’s opening in 1995, and tourists say they are “impressed” by what they discover when visiting.

The building wasn’t always a museum though, the National Justice Museum is based at the old Shire Hall and County Gaol which was once a court for the unlucky facing the jury.

There has been a court on the site since the year 1375 and a prison since at least 1449. Over the centuries, many thousands of people have entered the building with their future in the court’s hands, some not even coming back out. The actual steps to the entrance were the site of many public executions, where members of Nottingham would celebrate the people that had been punishable by death.

Over the years many trusts and organisations took management over Nottingham’s caves and museums, making the place attractions for students in education and more. In 2017, following a £1 million heritage lottery fund supported the project, the museum became the National Justice Museum. 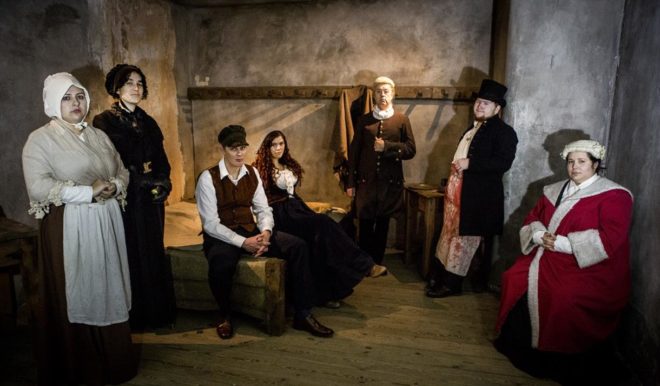 A timeline of the National Justice Museum-History

1993: The Museum of Law Trust was established

1994: £3.5 million was raised and the restoration of the site of Nottingham’s former Shire Hall began

1995: The Galleries of Justice Museum opened to the public

1998: The Edwardian Police Station, situated next door to the Shire Hall, was opened by Princess Anne

1998: The Lord Chief Justice of England, Lord Bingham of Cornhill was appointed as the trusts the first president

2002: The education department became the National Centre for Citizenship and the Law (NCCL)

2003: Then won the Gulbenkian Prize for the inspirational work of the NCCL

2004:  In 2004, they had the permission to operate Nottingham’s City of Caves, which remain’s the museum’s sister heritage visitor attraction

2005: The National HM Prison Service collection was acquired and opened to the public

2006: The museum won a Heritage Award for Excellence for Best Educational Initiative

2007: A launch to ‘Help a Nottinghamshire Child’ – a fundraising campaign which works with young people to help them to stay away from crime through early intervention education workshops

2011: The museum was then commissioned as the education provider for London’s Royal Courts of Justice and the UK Supreme Court, delivering education programmes in working courtrooms

2012: The Bow Street Dock, used in the cases of Oscar Wilde, Roger Casement and the Kray’s, was loaned to the museum by the Bow Street Magistrates’ Court.

2014: Commissioned to provide education programmes in courtrooms across the North West

2015: Commissioned to provide education programmes at the Rolls Building commercial courts in London

2015: The museum was then awarded £1 million from the Heritage Lottery Fund to make major improvements to the museum 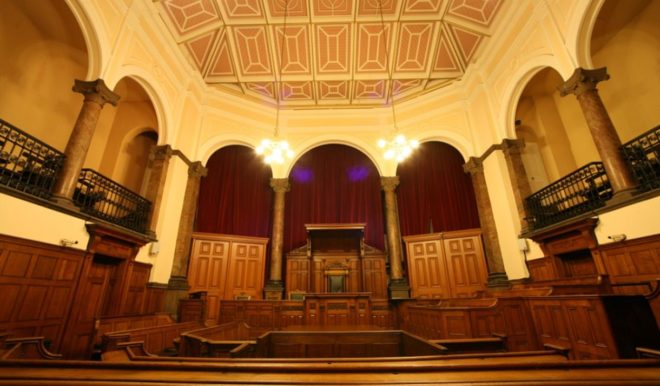 If you want to experince Nottingham’s National Justice Museum, visit their events below for ticket prices and times: