Ah, the English BBQ. In the UK there’s probably only one rule when it comes to having a BBQ. Don’t plan it. The British weather is famously well-known for being absolutely and undeniably unpredictable. So, if you plan with your family and friends to have a BBQ on the upcoming bank holiday, there’s no guarantee that the rain won’t spoil your day. With that being said though, summer 2018 has been a dry and warm one so far – so it’s about time we get the plastic plates in!

From disposable BBQ’s to the full on 6-part expandable, 4-burner outdoor kitchens, you haven’t really experienced British summer time if you’ve not had a slightly burnt burger off a BBQ. And no matter how much you move your chair around, the smoke from the coal will still blow into your face. 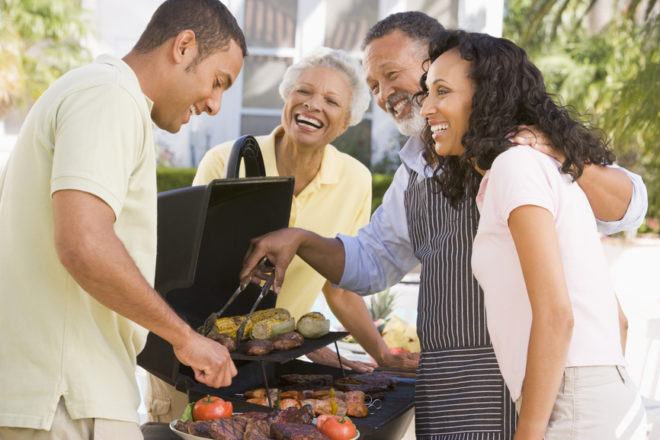 The BBQ is one of the oldest ways to cook and eat food. With “cavemen” discovering fire and hunting livestock, there would’ve been meat cooking above the heat of the fire dating back to as early as 1492! The barbecue taste is one everyone enjoys. Now, we see restaurants dedicating their whole menu to the cooking method with sticky BBQ ribs, chicken, pork and more…

There’s much more to a successful barbecue than just chucking on frozen burgers and sausages five minutes after it’s lit. A rushed BBQ is a recipe for disaster and disappointment. Planning is called for. The barbecue needs to be lit well ahead of time. Remember: it’s not ready until the smoke has cleared and white ash appears on the glowing charcoal.

If, this bank holiday, you are hosting a BBQ, prepare the food beforehand, so that the meat is already marinated which keeps the meat succulent – and so you can just relax and let others do the cooking! For extra flavour, you can rub cuts of meat and fish with ground spices or fresh herbs. 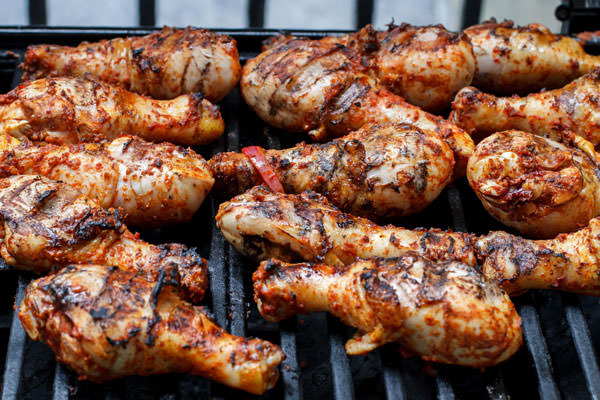 Returning for the 22nd time, National BBQ Week is running from the 28th May until 3rd June. It’s a great time for you to get out, buy some new appliances and test your outdoor culinary skills. There are also some really great BBQ pop-ups around the country which you can go to and have someone else master the meat.

When going to a BBQ, nearly everyone has the same idea “ah, I’ll just pick up some spare buns from the shop” and before even half of the guests have arrived you already have a lifetime supply of bread buns – But not to worry! National BBQ Week is for a whole 7 days, so even if you don’t use them the first day, you have an excuse to have a BBQ every day until they’re gone for 6 more days. 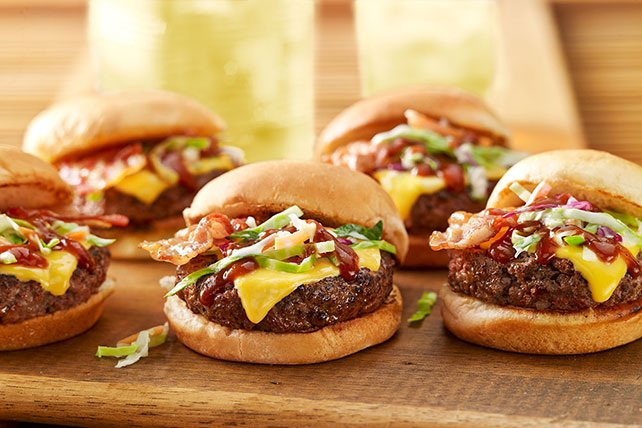 many people allow the stress of organization get to them when hosting a BBQ – but there’s something very important to remember. It’s not meant to be prim and proper like we see on American TV, that’s what makes it great. The whole BBQ experience is meant to be messy and a little, well, unorganized.

Take it all in, crack open a can of beer or pop open a bottle of fizz and have a laugh! 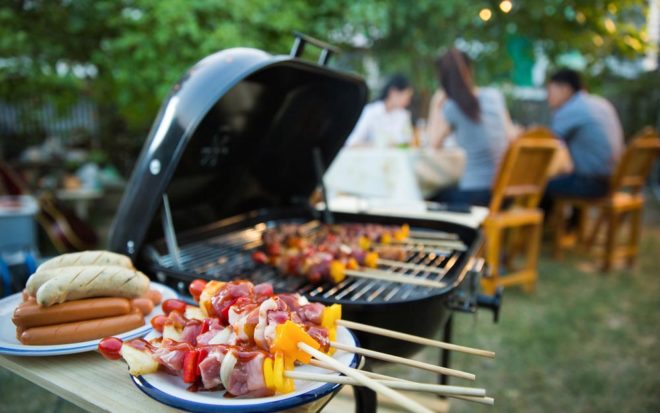 Yes, we went there. As the popularity of veganism and vegetarianism is growing by the day, it’s time to talk about options for meat-free BBQing! If this appeals to you or a few of your guests, make sure to leave space free on the griddle so no meat juices accidentally go on to your veggies.

If you think about it, meat isn’t the most essential part of having a BBQ. On your skewers, you have many options of fruit and veg to put a wooden stick through and char grill, like pineapple, onions, pepper, tomatoes and more. There’s also the tasty corn on the cob which you can grill and enjoy with vegan butter for added flavour. 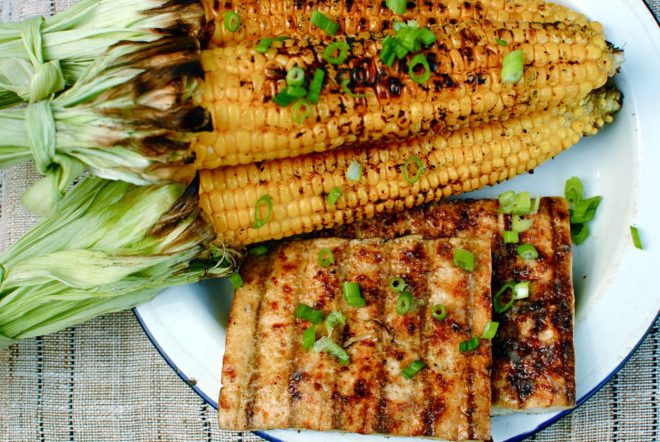 Get your meat here

Oh, one more thing. When buying your meat in prep for the Bank Holiday BBQ, why not buy your poultry, beef and pork at local butchers! You’re always guaranteed the best quality and brilliant customer service…

Here we’ve lined up a few from Nottinghamshire and Leicestershire!