What did the grape say when it was crushed?  Nothing, it just let out a little wine. Alright, I read your mind. Enough of the bad puns. Let’s talk about something more exciting, English Wine Week 2018!

26th May until 3rd of June marks a very special time for wine in the UK. It’s a fantastic opportunity for retailers, tradesmen and wholesalers to get involved and share their products with the public to earn some recognition, profits and excellent publicity.

As for you and I, it’s a time to appreciate British wine today and take a step back from all these fancy gins and ales and recognise how far its come from the very first wine industry back in 1086,  and, of course, to try all the tasters! 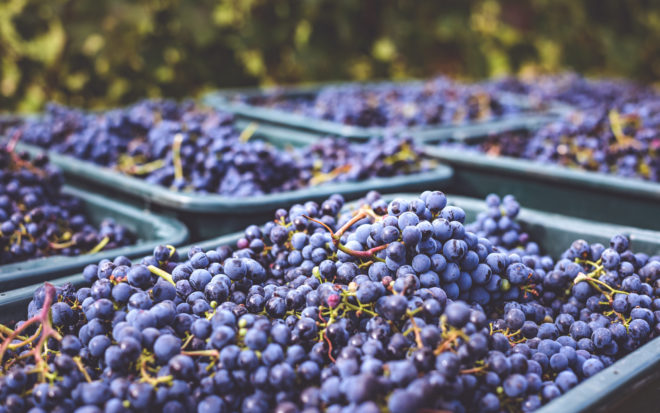 In the UK there are around 6,200 acres under vine, with approximately 700 vineyards all producing our fruity booze each year. In 2016 4.15 million bottles of wine were produced and put on our supermarket shelves for consumption whether it be white, rose or red!

According to wsta, wine and spirit representatives, the UK has become a nation of wine drinkers, with wine now being the overall drink for 60% of adults.

Over half of UK adults, including the majority in each age group and across all regions of the UK, now choose wine over other alcoholic drinks, amounting to over 30 million regular wine consumers across the country.

The UK wine industry, which includes a growing number of vineyards, is one of the most influential and diverse in the world. It is worth £17.3 billion in economic activity and supports nearly 270,000 jobs and contributes £8.6 billion to the public finances annually! 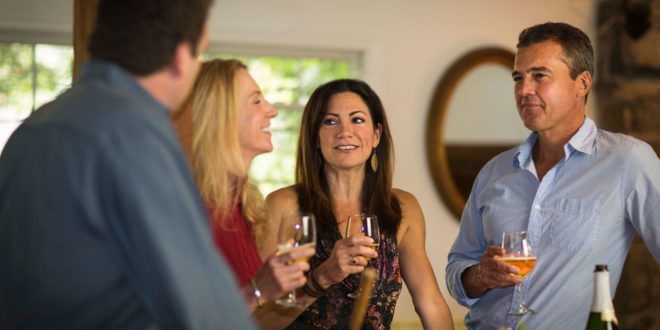 While you’re here, why not enter Snizl’s latest competition to win some cool Wine Accessories in this bundle we’re giving away!

Where did it come from?

It’s believed vines were introduced into Britain from the Romans, whether or not the wine was made in the UK before then is unknown. The Romans almost worshipped wine, you can see vines in their sculptures and statues engraved as headpieces and in place of clothing sometimes.

There are countless numbers of discovered Roman wine coupes and drinking classes with intricate designs on indicating the love of wine. However, The Viking invasion in the late eighth century destroyed many monasteries and with that once again vine growing and winemaking skills were lost.

In the 10th century though, vineyards were attached to monasteries and re-established through the Christian religion.

Fast forward to the 1800’s and vineyards were settling well and growing in the warmer countries like the south of France and South Africa. The third Marquess of Bute was a wealthy landowner and industrialist in Wales and sent his head gardener, Mr Andrew Pettigrew, to France to see how vines should be grown.

Following his visit, vines were ordered and in 1875 three acres were planted at the castle. Over the next 35 years, the original site was expanded and a further two sites were planted and in the end, totalled over 11 acres. After Marquess died in 1900 the vineyard was taken over by his 19-year-old son who was equally willing to continue the production of wine in the UK, making it the last successful vintage vineyard up until just after the First World War, when the modern wine industry was born.

Today in the UK you can buy wines from all over the world at local and independent wineries, sourcing their own wine and selling from other brands. Below, we have listed 10 vineyards and places where you can buy some of the best traditionally made wine. The selection is huge, from crisp and fruity, to dry and bubbly – have a browse and find your own love for wine.