Gin has really taken off again this year, with new flavours and botanicals being introduced and experimented with all the time. But one thing that tends to remain the same is the distillery process of a London Dry Gin (the base for most of the flavoured ones). However, there’s a new company, based in Leicestershire, who are trying something new. They’re powering their distillery with wind!

Brentingby Distellery in Melton Mowbray are not only the first gin distillery to be based there, but their operation is powered entirely by wind turbine. The distillery was originally opened 3 months ago by South African-born, Bruce Midgely, and he designed the 10 plate copper still and assembled it by hand. Having now been operational since it opened, the distillery has now connected to a wind turbine in the neighbouring farm and is now 100% powered by wind. 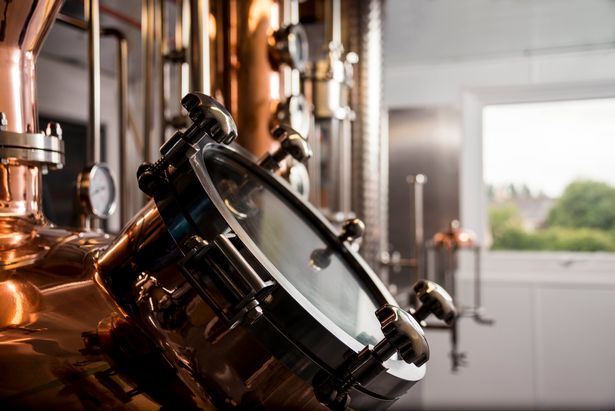 Bruce named his distillery after the quaint town of Brentingby (where it is housed) and gave a nod to his own South African roots by naming the still Ayanda (which means ‘growth’ in his Native language). The hibiscus flower logo also incorporates both Bruce’s birthplace (KwaZulu-Natal) and that of his gin.

The gin itself is just as impressive as the backstory behind it. Distilled using juniper, coriander, angelica, liquorice, birch, hibiscus, orange peel and pink grapefruit, the gin has a real depth of flavour and offers a unique, rich taste. Encased in a beautiful copper bottle, this gin would make a really impressive gift for a loved one, or would be perfect to just treat yourself to. 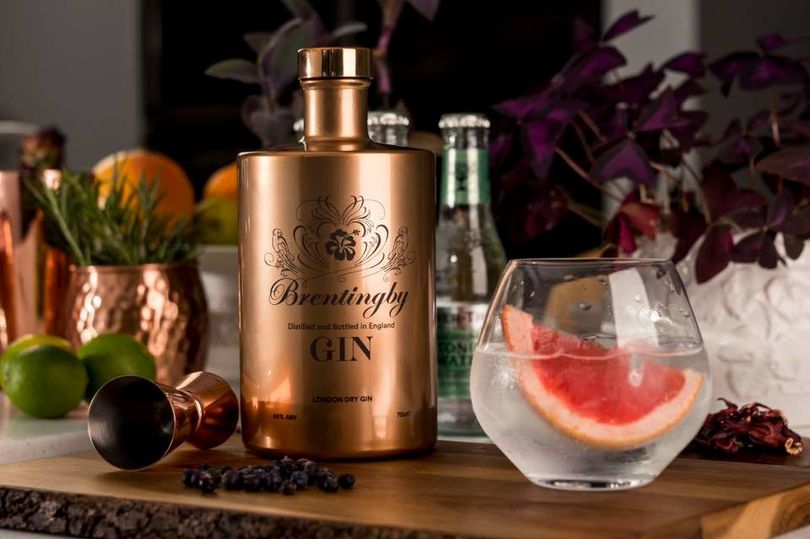 You can purchase the gin either from the distillery itself (online or in-store), from The Melton Cheeseboard, Oakham Wines, Harvey Nichols, Distillers Direct or Master of Malt. It’s also available from various independent wine and spirit merchants across the country and will be available at Melton’s ChocFest event this weekend.