It’s now associated with formal wear or hipster styling but the bow tie dates a long way back. It first entered the scene as a variation of the cravat, a piece of clothing that had been around in Croatia in the 17th century as a way to hold the top of shirts together. 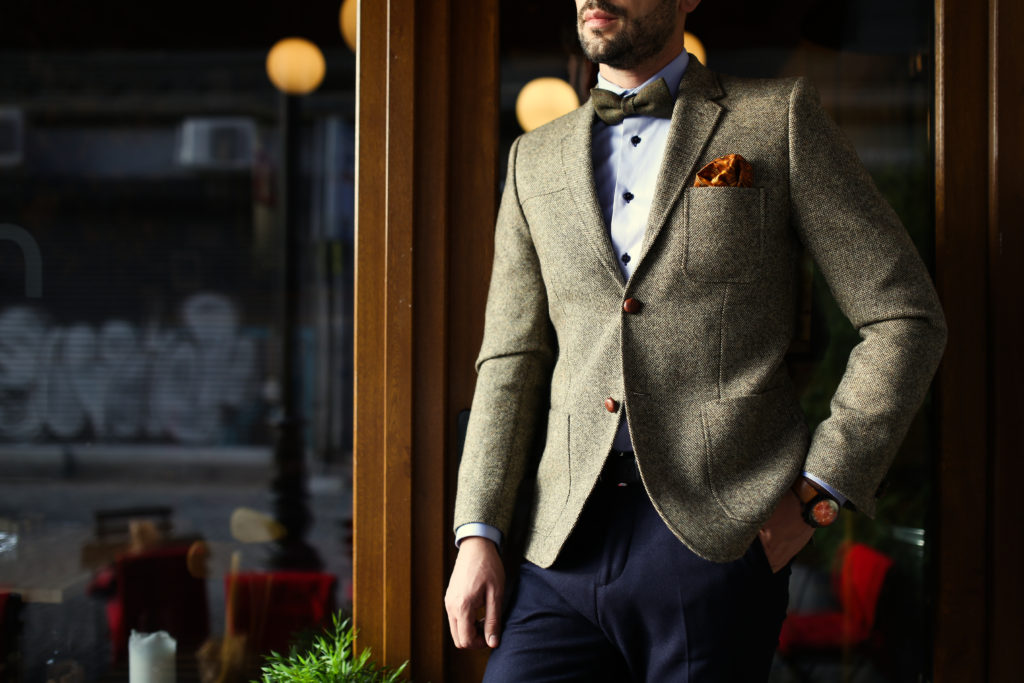 In the 1800s, it was the aristocracy that changed the cravat into the bow tie (throughout history, they are usually at the forefront of all major fashion trends). By the 1900s, it was a style staple in every fashion-forward man’s wardrobe. It was still very much worn as part of a full formal ensemble only though, until they started being sported by surgeons and other academics too. As the trend spread, it became a wearable fashion item that looked just as good with a full tuxedo as it did with a casual shirt. 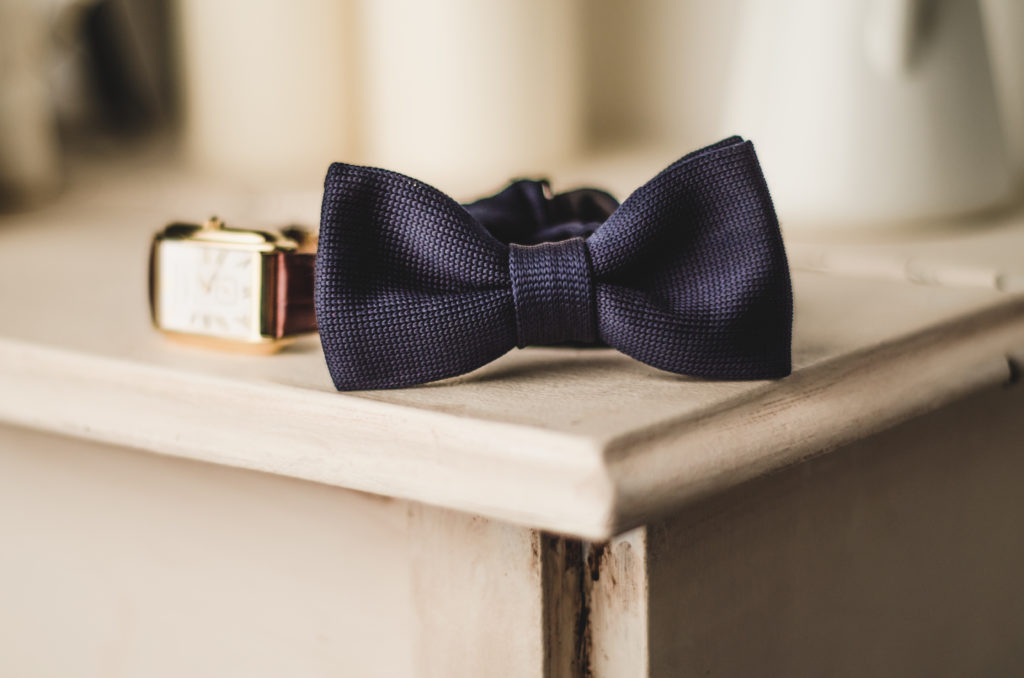 As the accessory developed, it became available in a variety of styles. There’s the self tie; a long piece of fabric with curved edges that requires wearers to cross and loop the fabric together to create the bow tie shape. There’s the pre-tied; retailers quickly realised that people were finding the tying of the bow tie too complicated so they made a pre-done one that came available on an adjustable strap. Still not satisfied that catered to everyone, they also invented the clip-on; a perfectly formed bow tie with a clip on the back and no neck strap so wearers can simply attach to their collar.

Today, bow ties are still massively popular and have now branched out to the point where women wear them too (previously, it was only men). So popular in fact that there is a whole day dedicated to them! August 28th marks Bow Tie Day so why not get in the spirit and don this classic accessory? We’ve got some great deals on bow ties over on our Snizl feed – there’s even bow ties for your pets to get the whole family involved! Check out our favourite 6 businesses for bow ties…