They’re two of the most popular football clubs and in modern years, have been subject to a classic football rivalry.

Jose Mourinho (Manchester United manager) and Antonio Conte (Chelsea manager, up until a couple of weeks ago) have been locked in a rivalry since the years of their own football playing careers. With Mourinho playing for Portugal and Conte playing for Italy, the two didn’t fully lock horns until they were both England managers. Since then, theirs became one of the biggest managerial rivalries in the Premier League. 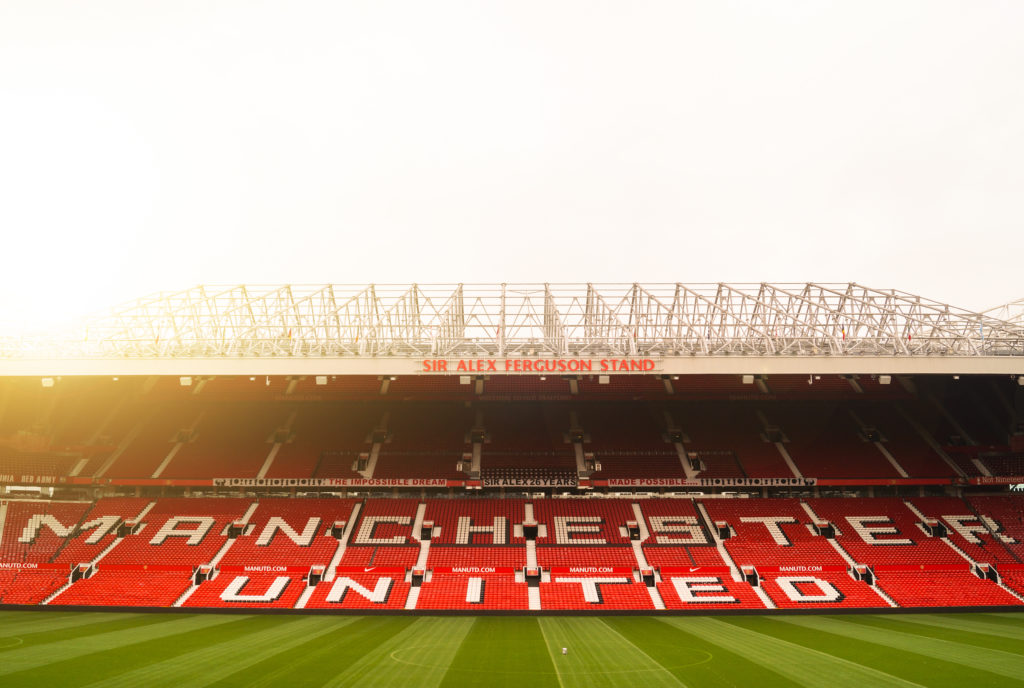 So as the two teams went into this summer’s FA Cup Final, it must’ve been a sweet victory for Conte when Chelsea beat Man United 1-0. That is, until he was sacked at least. However, Chelsea do have a track record for doing well when they hire a new manager so it will be interesting to see if that trend continues.

When it comes to the teams’ history though, it’s Manchester United with the overall better track record. When playing against eachother, Chelsea have won 54 games, they’ve drawn 49 games and Man United have won 77 games. Despite Chelsea’s willingness to spend big on new players (particularly over the last 10-15 years), it’s still Manchester United who are delivering the win more consistently. 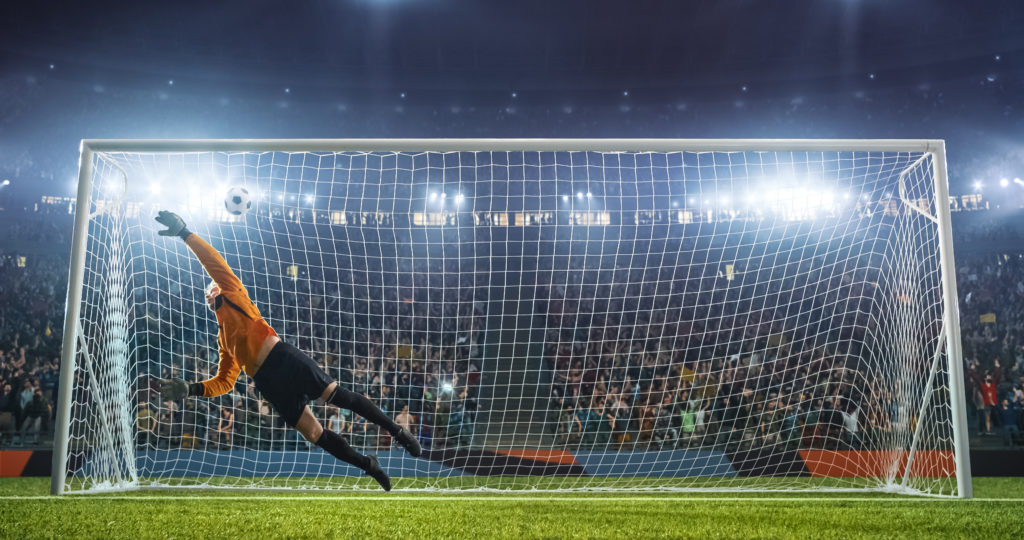 But who do the fans prefer?

“My little brother has always been a very big Manchester United Fan. He would always annoy me with how Manchester United were better than my team Nottingham Forest. As he was a United fan he had a hatred towards Chelsea football club and whenever Chelsea play Manchester United I always support Chelsea and celebrate wildly if Chelsea win.”

“Manchester United is better all the way. We’ve won more games, we’ve had some of the all-time best players and everyone ranks us as the best team in the league. No question!”

“Chelsea are literally the FA Cup winners, of course they’re the best!”

“I support Chelsea – I think the Chelsea fans will be more competitive and want to win this side by side competition!”

“Mourinho was loved by everyone when he first came to England as Chelsea manager but now he’s at Man U, he’s become very unlikable. I’m backing Chelsea.”

“If you’re going on last season and historically then Man United are more successful. Chelsea had some good players like John Terry and Frank Lampard but Man United are still the biggest club in the world in my opinion. Although obviously they’ve got nothing on my team, Nottingham Forest.”

“Manchester United have been great for as long as I can remember. Sir Alex Ferguson was the best manager of all time and a manager can make or break a football team.” 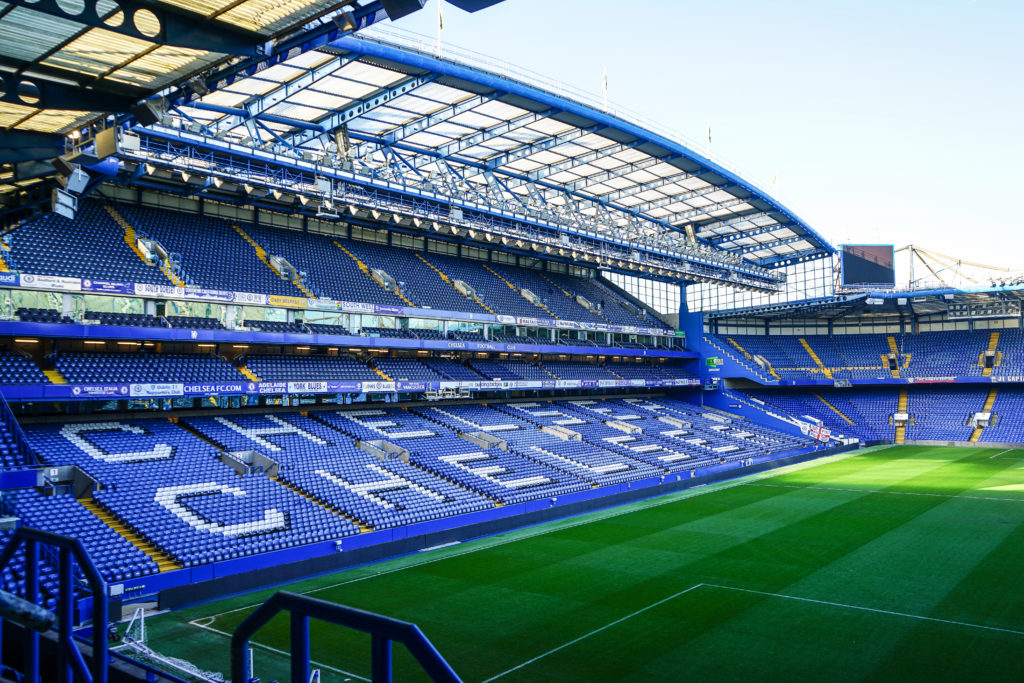 And who will you pick?