The 1st June 2018 is National Fish and Chip Day: a nationwide celebration of the dish and a chance for eateries, farmers, fishermen and retailers to be recognised for their contribution to a Great British cultural icon. It is organised by the National Edible Oil Distributors Association (NEODA) and if you’re interested in getting involved follow the link to find out how. 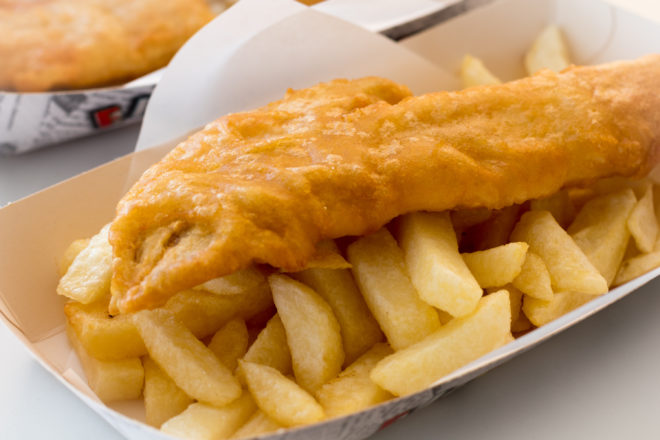 The history of our takeaway cuisine is teeming with edgy characters who have had a lasting influence on our culture. But perhaps the most notable of all is Ashkenazi Jewish immigrant Joseph Malin who in 1860 began a foody revolution of the kind today’s haut cuisiniers can seldom muster. In that year, allegedly, Malin opened the first ever chippy.

It wasn’t what we think of today: battered fish was served with either, say, a jacket potato or stale bread. But soon, thanks to an influx of French and Belgian immigrants, the idea of frying the potatoes caught on. Whether Malin was alive to see the new order of things is unclear but here was a change that together with his fish was to prove crazily popular and enduring. 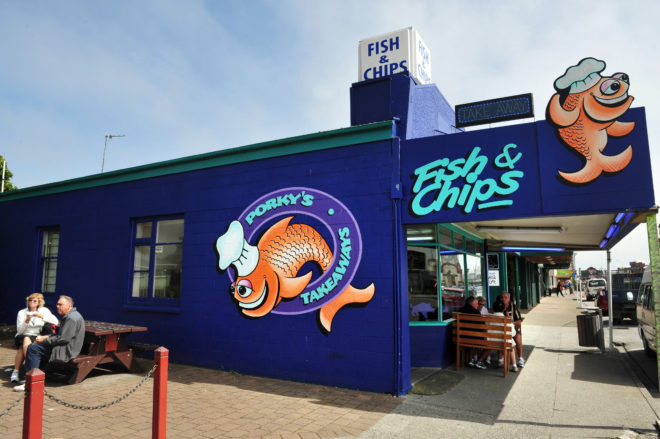 By the end of the Victorian period fish and chips had become a solid British food. Old cuisines often die and disappear but this dish’s scattershot popularity kept gaining due to the expansion of the railways and developments of more efficient ways to fish. And of course, it tasted too glorious to be consigned to history.

By the outbreak of the Second World War fish and chips was so craved by Britons that the powers that be decided not to handbrake the dish for fear of sending things hurtling utterly out of control. The Minister of Food Lord Woolton even decreed that mobile frying vans should be deployed to serve fish and chips to evacuees in an effort to keep up spirits. 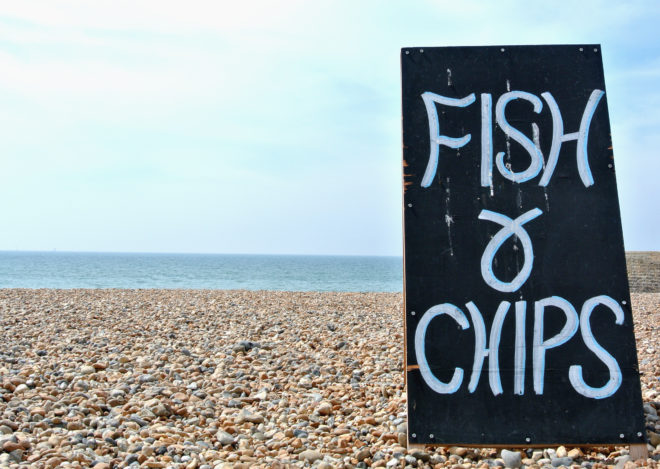 Fish and chips was traditionally seen as the go-to food of the poorer citizen. Ever since Dickens first wrote about it in A Tale of Two Cities it has been seen as a working-class relish. That’s why the upper classes frowned on fish and chips as both unhealthy and a waste of money; some doctors even tried to link it to illnesses such as typhoid. However, historians agree that these attitudes constituted little more than hauteur.

In fact, a portion of fish and chips contains fewer calories and fat than many other types of takeaway food. John K Walton in his book ‘Fish and Chips, and the British Working Class, 1870-1940’ writes of the chip: ‘With the frequent addition of peas and beans [it] provided a vegetable component in diets that would otherwise have been dominated by bread, pies and the ubiquitous fry up of bacon and chops’. 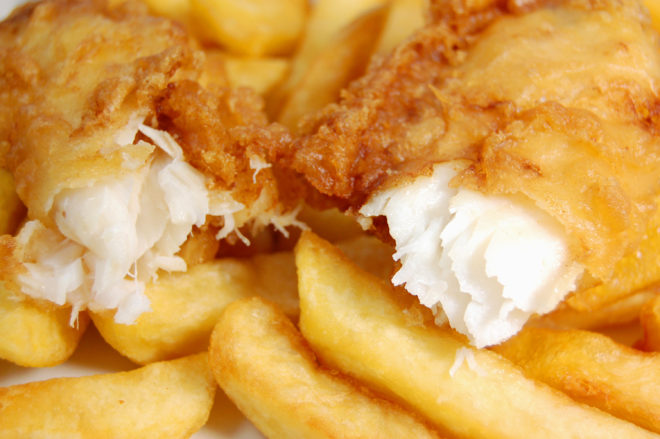 The dish’s cheap-but-cheerful demeanour was and still is part of what draws us to the chippy. Mancunians eat theirs with mushy peas, Brummies eat theirs with curry sauce and Devonians eat theirs with lashings of salt and vinegar. Ahh, enough stereotyping! No matter where in the world you come from or what you eat yours with make sure you buy a good ol’ British fish supper (at least once!) on National Fish and Chip Day.

PS: Don’t be a bore: use the little wooden fork and MAKE A MESS!

The Best Fish & Chip Shops in Leicester and Nottingham