The streets of Leicester are coming to an almighty halt this Sunday, as Let’s Ride Leicester fills the streets with bicycle festivity instead! Food, drink, face painting, music, games and plenty of fun will be happening for all the members of the public to get involved in – as long as you come on your bike!

In Britain, more than two million adults are riding their bike at least once a week. Cycling is now the third most popular sport in England, and with the scorching weather over the past couple of months, there’s been an unbelievable increase in people ditching their hot cars, for their agile weather-friendly bicycles, so there’s not a better time than to celebrate on the 12th August with friends, family and cycling enthusiasts alike, for a great cause!

More people are ditching the cars and choosing the bike

As the cost of people going to work every day by cars and public transport go up, the demand for alternate routes to work is high. Large Cities in the UK have to act, and many have put in to place new cycling facilities where members of the public can rent a bike for a day or two and ride around the city, whether it be the daily commute to work or tourists travelling with ease! The government changes have attracted over 100,000 people in London alone to start riding to work etc. And because of this encouragement, since 2014 when advertising and cycling facilities became available, younger people now contribute to a 20% increase in cycling in cycling-related competitive events.

Britain is now named ‘The Cycling Nation’. With less young people choosing to take the bus or learn to drive, their other option is cycling, so Let’s Ride Leicester are setting out to make this popular increase, a permanent fixture to the way the UK travels. 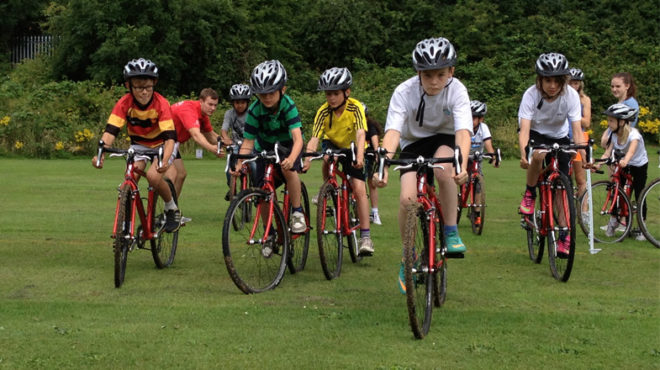 Lets Ride is an organisation especially aiming to get more young and old people out of their cars and onto their bikes. It’s free to enter; which means its an active, fun, family day out! You don’t need to be an overly experienced cyclist either, as the roads will be clear to roam, ready for the 5k trip around the city! 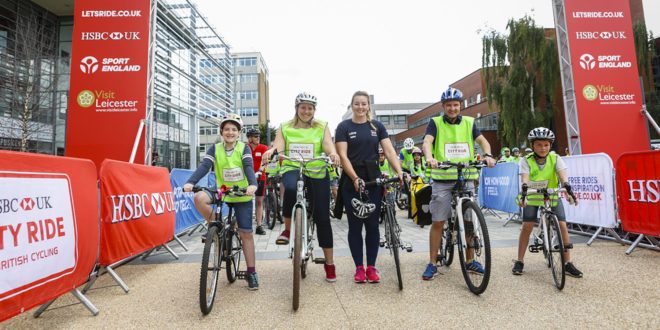 Rearing at the wheels? You can get involved here, remember, sign up is free so you don’t have to pay a penny to get involved!