The Christmas period is upon us which means that a plethora of funky pop-up shops are appearing back on our High Streets. These super little businesses sell everything from Christmas cards. Clothes, gifts and even beer!

Pop-up retail can be dated as far back 1298 and the December Christmas markets of Vienna. Although, they really took hold in the UK in the mid-19th century with Christmas Market Stalls in towns and villages appearing just for the festive season. Many people would come from the surrounding areas to the large towns and cities to sell or buy goods. This still happens today, with stalls being erected each year for Christmas markets across the country.

The idea of a pop-up shop is that a store is rented during high-footfall parts of the year such as Christmas, Easter and Halloween only. The business model suits local authorities as retail space is plentiful and more shops, even temporary ones, attract more footfall. 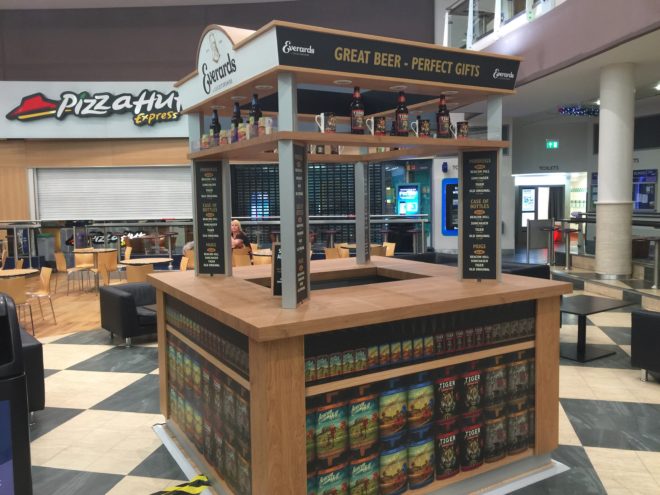 This trend has become very popular and has spread to other holidays such as Easter and Halloween where pop-up shops and even restaurants and street food retailers have piled in to make hay whilst the sun shines.

Pop-Up shops have also become extremely popular in the last few years the USA as well as Japan and China where the local population have welcomed the concept openly as part of their holiday culture.

The benefits to the business are that a short rental commitment over high traffic periods makes perfect sense and it is easy to move down the road to a better position without much hassle if things don’t work out.

There are now Pop-up shops for almost anything such as sports or chocolate like the Chocolate cocktail bar. 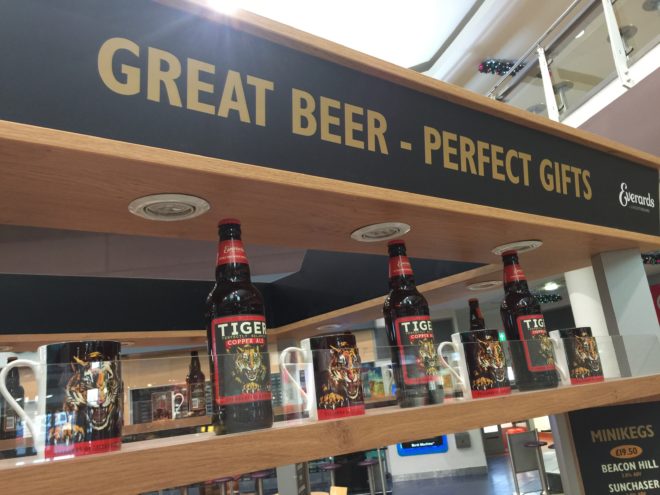 Everards Brewery is a highly reputable national brewer based in Leicester. The brewery produces excellent, award winning cask ales which are then sold nationwide through distribution deals and also in it’s 170 pubs around the UK (many of which are in Leicestershire).

The company was founded in 1849 by William Everard and Thomas Hull and is now run by Richard Everard. 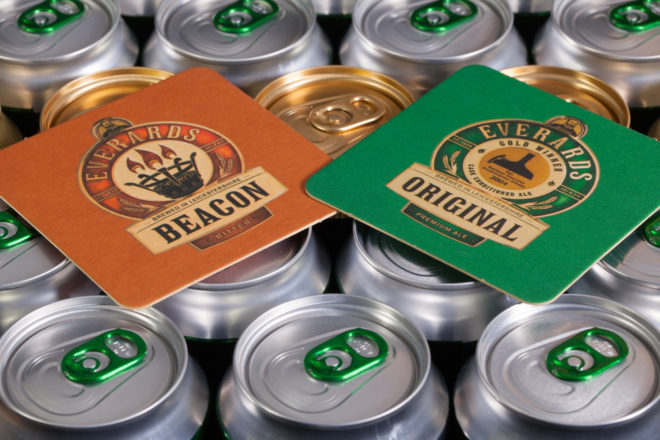 The company has an excellent pop-up shop inside the food hall at Fosse Park shopping centre, Leicester.  It will be there for the Christmas Period until January 2018.

Perfect for Dad’s (and Mum’s) Christmas gift, you can buy min-kegs of Beacon Hill, Sunchaser, Tiger and Old Original plus Cases of bottles and Everards’ mugs.

For local deals, promotions, and events sign up free  to https://www.snizl.com