St Georges Day is upon us, and so, its time to celebrate our patron saint of England. Leicester will be hosting its annual family-friendly fun festival on Orton Square in the Cultural Quarter. Saturday promises to be an action-packed array of entertaining activities including a dragon hunt, parades, fancy dress, to name but a few. 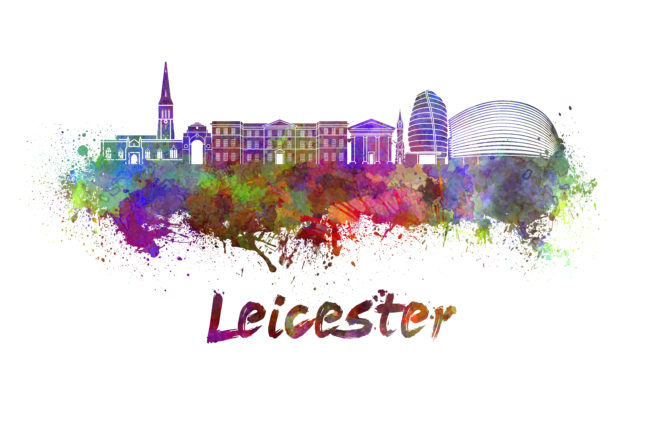 St George is the patron saint of England, and St George’s Day is celebrated on the anniversary of st st George’s death on April 23rd.

St George was born way back around the year 280 in a town that is now the country Turkey. He was a soldier in the Roman army and rose to the rank of the personal guard to Emperor Diocletian. On April 23rd 303 he was executed for being a Christian and was buried in Lod in Israel. 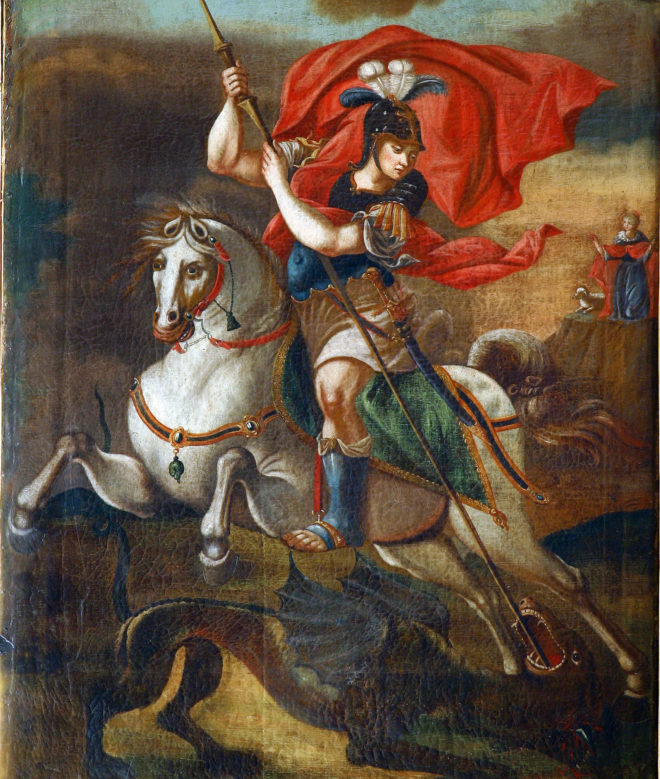 St George is known all over the world for slaying a dragon. According to legend, this is how the story goes.
There was a town called Silene. In this town was just the one well where the inhabitants could get their water from, however, this well was guarded by a fierce dragon. In order to access the well, the inhabitants had to offer up a daily human sacrifice to the dragon. On the day St George was passing through the town, a princess had been offered up as the daily sacrifice. St George slews the dragon and rescues the princess, giving the people of Silene unlimited access to water. The inhabitants showed their gratitude to St George by converting to Christianity. 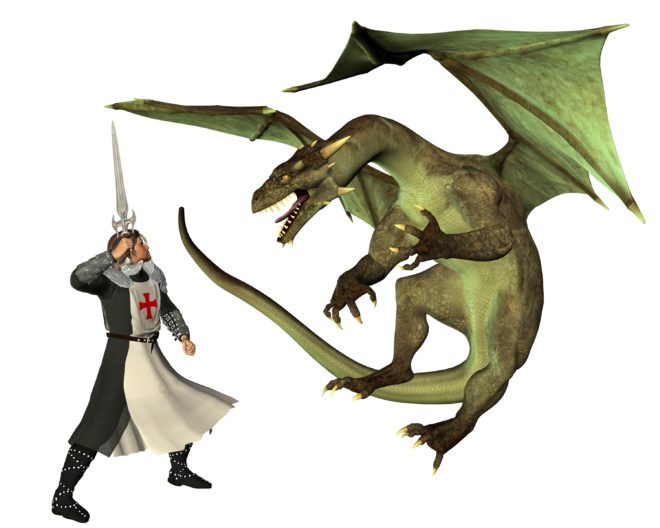 Hundreds of years ago St Georges Day celebrations were as big a celebration as Christmas, however once England was united with Scotland in 1707, st George’s day celebrations waned somewhat, and 23rd April was no longer a public holiday.
It seems in the last few years St George’s popularity is very much on the rise. We are seeing many more extravagant celebrations and parades across towns and cities in England, as well as several campaigns and petitions looking to make the day a public holiday again. 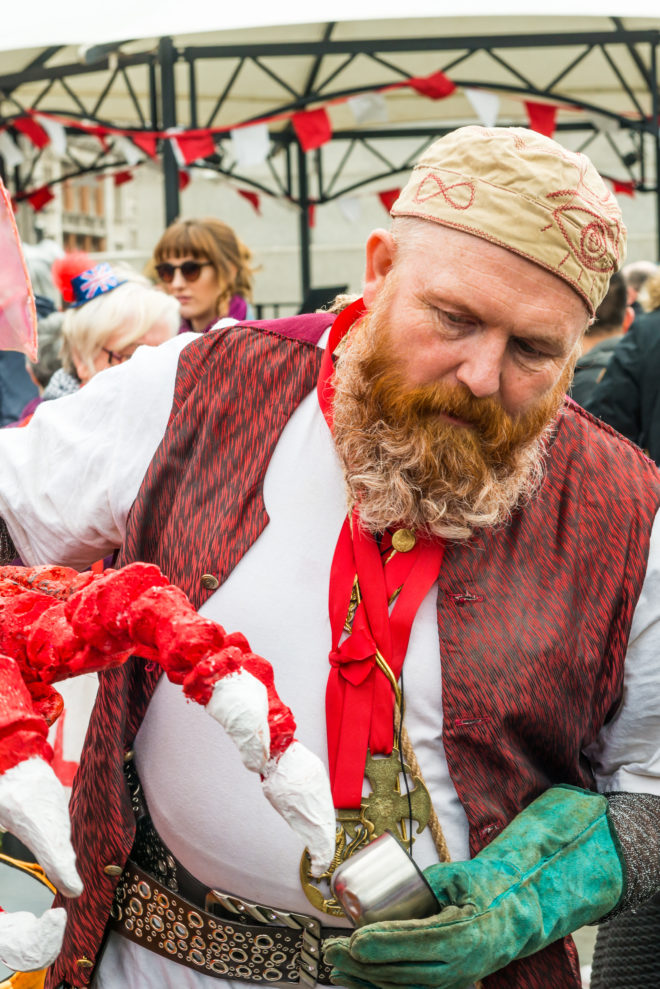 12.30pm     Welcome Speech from The Lord Mayor of Leicester

Genii Productions – Arts tent full of activities with lots of things to draw and make.

The Book Bus – Books to read and storytelling sessions.

Face Painting – Based in the Arts tent.

Dragon Trail – Using the special map, be guided to key locations to find the hidden dragons. Dragon Trail maps will be available on the day from the Information Point on Orton Square from 12 noon.

Across the Cultural Quarter