Beer is extremely popular all over the world and USA is no different. The USA as a country is one of the biggest manufacturers and consumers of beer in the world producing an insane amount of the stuff for example in 2012 they produced 196 million barrels of it. It has over 3500 brewers ranging from giants in the industry to small brewers in small towns and it is an important product for the USA market. 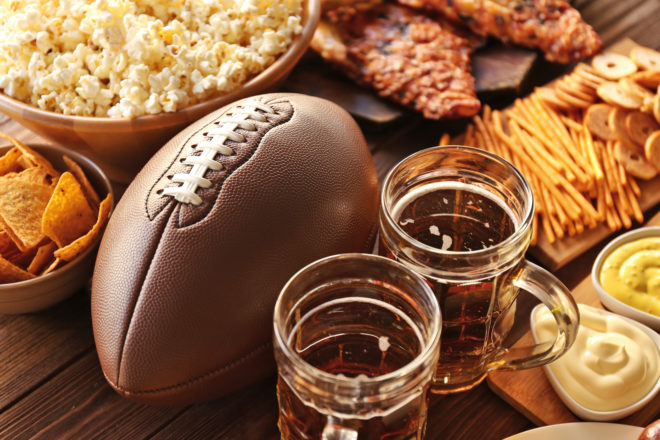 Native American made beer even before the arrival of Europeans in the 1600s. They would use different ingredients to what they used in Europe and were made in different ways. When the Europeans came over to America and started to colonise it beer was also brought over by the British who settled in what is now New Jersey.

In the 1800s America’s beer industry was continuing to grow and it was around this time that Yuengling started to make beer who are now the oldest brewers in the USA that are still manufacturing today.

It was going so well that people from Germany started to move to the USA to start their own companies. Several companies were started including Budweiser which is now the most successful brand in the world.

For a short period in the early 1900s alcohol was made illegal in the USA and many beer companies had to make the switch to non-alcoholic beverages and many had to shut down however eventually due to how much money the beer industry makes for America the law was invoked. 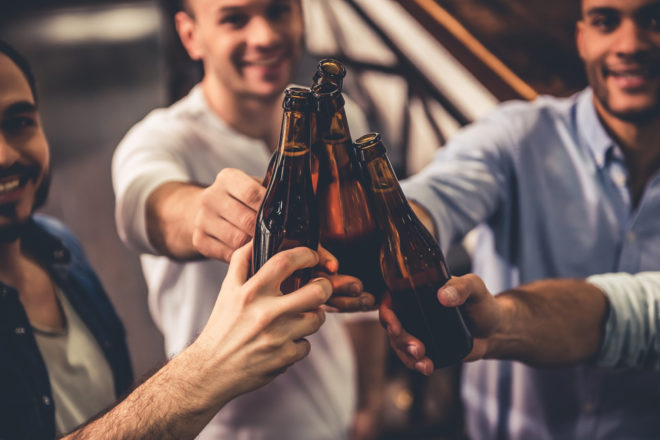 America has some of the biggest brands of beer in the world as previously mentioned Yuengling and Budweiser both started in the USA and still operate there. As well as these industry giants many other beer brands are in the USA including Red Dog beer made by the Miller Brewery Company. Samuel Adam is another one and Wild Goose beer. These brands are great for the American industry and employees over 100,00 people in the USA and also brings in a lot of money for the country.

For some great deals on beers visit: